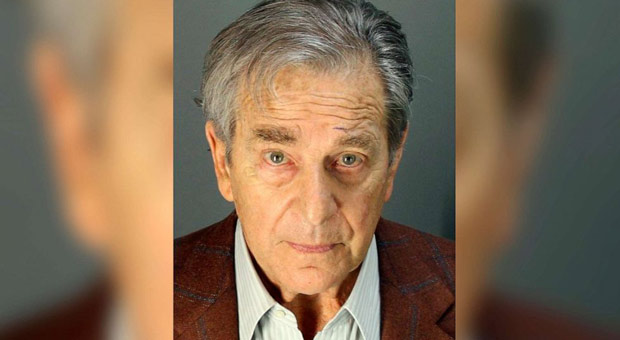 NBC News quietly retracted its explosive reporting on the attack on Paul Pelosi, which claimed the 82-year-old husband of House Speaker Nancy Pelosi did not immediately declare an emergency or try to leave his home when police arrived.

“After a ‘knock and announce,’ the front door was opened by Mr. Pelosi. The 82-year-old did not immediately declare an emergency or try to leave his home,” NBC reported.

The outlet also reports that Pelosi “began walking several feet back into the foyer toward the assailant and away from police.”

Even more bizarre is that Pelosi and attacker David DePape were alone for 30 minutes.

Another anomaly came from a neighbor living across from the Pelosis, who said when the assault took place didn’t hear an alarm or anything unusual.

“No, not a thing, and you know we were awake at that hour in the morning; my husband was awake. We didn’t even hear sirens,” neighbor Sally McNulty told The Epoch Times.

McNulty, a 20-year resident of the street, said everything was quiet around the time of the 2 a.m. attack on October 28.

“This is one of the quietest streets in the city,” she said. “You can hear a pin drop at night.”

Marjorie Campbell, a former neighbor of the Pelosis for ten years, told the Daily Mail she recalled fleets of black SUVs surrounding the house around the clock when she stayed there.

Everyone in the neighborhood has alarms on their windows, and if glass were smashed, an alarm would sound, she told the publication. Campbell recalled her computers getting scrambled by alleged security measures to protect the congresswoman.

Nancy Pelosi was at her Pacific Heights home, the site of the attack, on November 2 while several dark SUVs were parked outside. Capitol Police were present, too, as were multiple San Francisco Police Department cars.