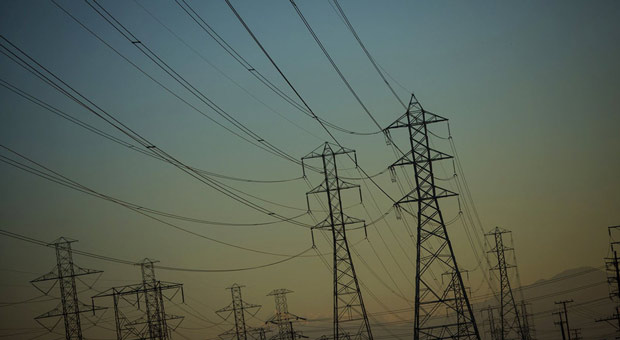 Millions of Americans already struggling with the cost of food, gas, and energy now face being cut off from their electricity providers as bills become unaffordable.

The Consumer Price Index data shows energy prices are soaring, putting many Americans in a position of inability to pay their bills.

Sundance at the Conservative Treehouse shared his own experience:

“Long-term CTH readers might remember in 2014 when President Obama claimed U.S. families had been paying too little for electricity for too long. As soon as Joe Biden took office, he began implementing the Green New Deal energy policy that (a) directly forces higher costs for energy; and (b) is now creating massive problems.”

“In July I noted my own electricity bill had jumped 28% in a single month. That bill was followed by another almost identical increase this month. A review of the Consumer Price Index (CPI) for July [Data Here] shows that nationally the same thing is happening. The year-over-year electricity price has increased 15.2%. However, worse still, the July increase alone was 1.9%, which figures to an annualized rate of 22.8%.”

20 million American households are now behind on their electric bills, according to Bloomberg.

1 in 6 households cannot afford the simplest, most basic necessity of paying for power in their homes.

Bloomberg predicts “a tsunami of shutoffs” as winter approaches amid the looming energy crisis, which is also affecting Europe.

White House Press Secretary Karine Jean Pierre boasts that America is “economically stronger” than ever, so why can’t these citizens afford power?

READ MORE:  Putin: Elites Will 'Wreck Lives' of Their Own People with Sanctions

Higher electricity prices have hit low-income households the most, with nearly 40% of them falling behind a monthly energy bill payment in the last year. Meanwhile, nearly one-third of U.S. households said they reduced spending on basic necessities like medicine or food to pay an energy bill.

Ultimately, the growth in late payments of utility bills has and will lead to more power shutoffs to homes that are behind payment.

“I expect a tsunami of shutoffs,” Jean Su of the Center for Biological Diversity told Bloomberg.

That could spell disaster for the well-being of millions of Americans if extreme heat or cold temperatures hit the U.S.

It won’t happen. Most states have laws that a utility can not turn your power off if the weather can K**l you. Ie you won’t freeze to d***h.
Here’s an idea, stop getting that starbucks every day and use that to pay for heating.

ComputerJockey
Reply to  a a ron

Really? Very compassionate of you. What if it isn’t Starbucks that is breaking them, but having to choose between paying the electric bill or eating?