McDonald’s Opts for Automation on Pickups and Orders: ‘The Real Minimum Wage Is Zero’ 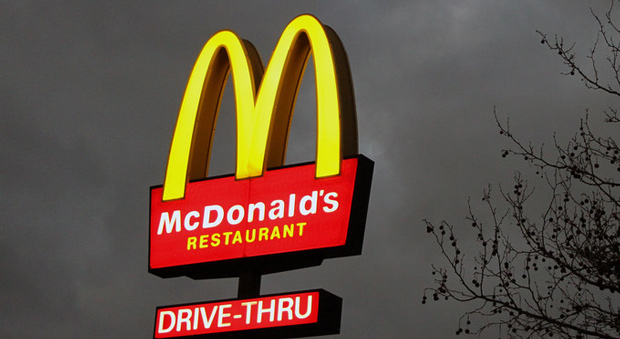 McDonald’s has revealed it will test automation technology at its restaurant near Fort Worth, Texas, which would replace its workforce and make many of its employees redundant.

The fast food restaurant announced that customers could use kiosks and a mobile app to get food from a conveyor belt instead of speaking with a staff member.

The new concept is designed to give the restaurant team “the ability to concentrate more on order speed and accuracy, which makes the experience more enjoyable for everyone,” Keith Vanecek, the restaurant’s franchisee, said.

The test restaurant is also a blow to the marketplace as historic labor shortages present difficulties to companies attempting to fill their payrolls amid worsening inflationary pressures.

“The real minimum wage is zero, and you are always replaceable,” BASEDPolitics President Hannah Cox said on social media, alluding to a phrase favored by conservative economist Thomas Sowell.

“If you want more money find a way to add more value. Anyone telling you differently has no idea how to eradicate poverty.”

But left-leaning commentators hit back at such arguments, with one activist group, Fight for 15, saying workers “need to demand” higher pay. “Maybe it’s time for broad worker solidarity so we can fight back.”

“They’d rather fire people than have less profits,” comedian Billy Procida added. “This is the problem.”

On a less severe note, writer Patrick Casey observed: “On the bright side, at least the ice cream machine will work.”

McDonald’s increasing push toward automation comes after it partnered with IBM to automate drive-thrus with voice-ordering technology at multiple Chicago restaurants due to purchasing several artificial intelligence startups.

“Do I think in five years from now you’re going to see a voice in the drive-thru? I do, but I don’t think that this is going to be something that happens in the next year or so,” McDonald’s CEO Chris Kempczinski said at an investor conference.

RELATED: Globalist Economist Calls Americans ‘Racist’ for Wanting to Bring Jobs Back to US

According to a poll from Morning Consult, worker shortages and higher wage pressures have prompted roughly 30% of small businesses to turn toward new technology systems.

Earlier this year, Governor Gavin Newsom (D-CA) signed the Fast Food Accountability and Standards Recovery Act which created a Fast Food Council empowered to raise minimum wages for the industry up to $22 per hour.

But according to a report published by the Congressional Budget Office last year, a minimum wage of $15 per hour would result in 1.4 million job losses. Such a wage hike would affect 17 million workers whose pay would otherwise be below the threshold.