Majority of Americans Believe the Media Is Threat to Freedom, 2 Major Polls Reveal 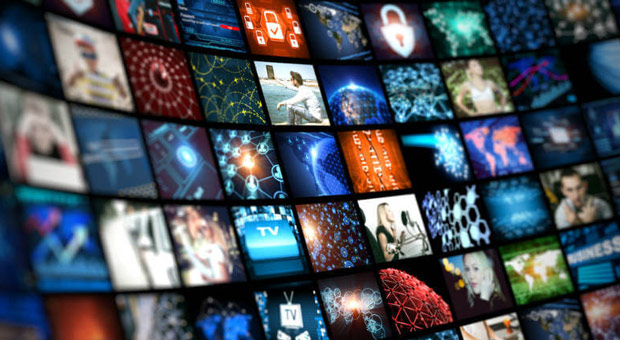 Americans’ trust in establishment media is almost at an all-time low, with a majority believing that it threatened freedom itself, according to two major polls.

Just 34% trust the media to report the news “fully, accurately and fairly,” a Gallup poll reveals.

The figure was just 2 points higher than an all-time low in 2016.

Meanwhile, the survey found that a measly 7% of Americans have “a great deal” of trust and confidence in the media.

Gallup writes, “notably, this is the first time that the percentage of Americans with no trust at all in the media is higher than the percentage with a great deal or a fair amount combined.”

In conclusion, the pollster finds that “Americans’ confidence in the media has been anemic for nearly two decades, and Gallup’s latest findings further document that distrust.”

Another poll by The New York Times/Siena revealed that a massive 84% believe that the mass media is a “threat to democracy.”

Nearly two-thirds of Americans believe that the media is a “major threat” to freedom.

Unsurprisingly, 87 percent of Trump voters view the media as a significant threat, while Biden voters who viewed the media as a threat account for just 33 percent.

In contrast with Demcorats, who cited the Electoral College as a threat to democracy, Republicans pointed to the federal government, voting machines, and mail.

Gallup found earlier this year that only Congress is a less trusted institution in the United States than television news, with just 11 percent of respondents saying they have “quite a lot” of trust in it.

At this point, the criminal justice system and banks are more trusted than the media, the poll concluded.

As the Hill reported: The country with among the most resources in this arena – human, technical, and otherwise – finished dead last. Finland ranked the highest, with a 65 percent trust rating. In Kenya, the trust rating clocked in at 61 percent.

But here in the U.S.A., the home of global media giants including the New York Times, Washington Post, and CNN, we’re trusted by a whopping 29 percent of those reading and watching.

come on, democrats! time for some full-throated lying!

anyway, this really means we think the democrats are a threat to our freedom. for good reason. they’re nazis.