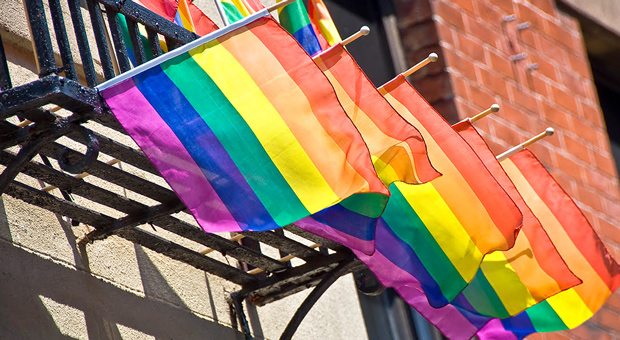 According to an analysis of public salary records by UM emeritus professor Mark Perry, the University of Michigan spends over $18 million every year to support its diversity, equity, and inclusion (DEI) staff.

Data reveals that the university pays a total of $18,120,242 to more than 142 staff members working to promote DEI initiatives on campus during the 2022-2023 school year.

Perry told The Daily Caller that the total equals the amount it would take to cover the cost of in-state tuition for 1,075 students.

“In my opinion, most colleges like UM are spending way too much money on DIE efforts, and it’s incredibly wasteful because those efforts are part of advancing the new DIE religion in higher education and directly contradict the core mission of a university – to educate students, teach critical thinking and expose them to intellectual diversity – in favor of pursuing misguided goals of social justice, racial justice, and gender justice,” Perry said.

“Those misguided and expensive DIE resources could be better spent by reducing tuition instead of feeding new layers of costly administrative bloat that end up getting passed along to students in the form of higher tuition and fees,” he added.

Perry said he couldn’t find a UM staff position with the words “diversity,” “equity,” or “inclusion” in the job title until the 2004-2005 academic year, adding the number of positions has “metastasized like a cancer.”

According to Perry’s tweet from 2021, Ohio State University employed 132 DEI-focused staff during the 2021-2022 academic year. That number of staff costs $13.4 million, which could easily cover the cost of in-state tuition for 1,120 students.