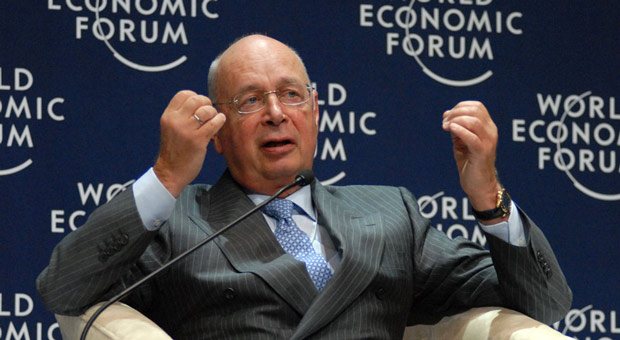 The unelected private globalist club, the World Economic Forum [WEF], has previewed its globalist agenda for 2023 as it prepares for its annual event in Davos next week.

Everything from cryptocurrencies, racism, climate, AI, and even a major structural change to the internet are just some of the many issues and goals the WEF seeks to address.

German engineer and WEF founder Klaus Schwab will once more deliver “guidance” to his guests, controlling the entire world under the guise of “fixing” so-called global problems.

This year’s meeting is headlined “Cooperation in a Fragmented World,” a follow-up to the Great Reset in 2021.

Below is the announcement of the WEF’s ‘Great Reset’ in 2021:

Last November, Schwab announced Communist China would serve as a “role model” for the rest of the world as it embarks upon a “systemic transformation.”

Schwab praised the Communist government in Beijing for leading his vision of the aforementioned Great Reset of capitalism.

According to WEF’s previews, many issues including “global rules to crack down on cybercrime” and a “major structural change to the internet,” are just a few of the topics and solutions to enforce a “more expansive approach that fosters cyber resilience.”

Then there is “racism” in healthcare, a problem the WEF says “can cause avoidable disease and premature death among groups of already disadvantaged people.”

It argues us humans will all be happier working with robots, alleging:

Some 2,500 national governments and business representatives will fly to Switzerland for the WEF Annual Meeting for 2023 runs from January 16 to January 20 in the luxury ski resort in Davos.