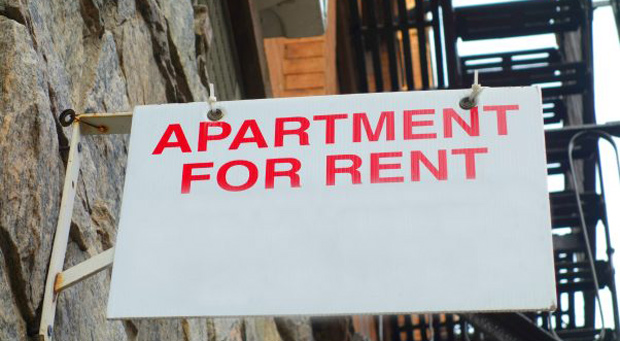 Alameda County in California has become the first in the country to ban landlords from conducting criminal background checks for potential tenants.

But the California Apartment Association blasted the Alameda County Board of Supervisors in a statement to Fox News.

“Rather than focus on building affordable homes and lifting its eviction moratorium, the county is wasting time by adopting new limits on a landlord’s ability to protect the rights of their tenants and provide quality housing,” the group said in a statement to Fox News Digital.

“Before placing new regulations on housing providers, the Board of Supervisors must lift the COVID era eviction moratorium which invites tenants to not pay their rent even if they never suffered a COVID related hardship,” the statement continued.

“Alameda County should follow other cities across the state and end it’s outdated and legally questionable eviction moratorium rather than waste time on policies that won’t truly solve our housing crisis.”

A California county has passed an ordinance that will ban landlords from conducting criminal background checks on prospective tenants, a move made in an effort to make it easier to get housing and curb discrimination.

The Alameda County Board of Supervisors voted 4-0 Tuesday to adopt a Fair Chance housing ordinance. One member abstained.

The ordinance is part of a package of tenant protection bills.

The measure will prohibit both private and public landlords from requiring applicants to disclose arrests or convictions. It also bans advertising that discourages people with criminal histories from applying for housing.

The ordinance applies to most residential units in the unincorporated communities of Ashland, Castro Valley, Cherryland, Fairview, San Lorenzo and Sunol, Fox San Francisco reported. It comes as the Bay Area faces skyrocketing housing costs and a homelessness crisis.

Advocates of the ordinance said it is the nation’s first countywide Fair Chance Housing ordinance. Formerly incarcerated people will have the chance to get a place to live based on the strength of their housing applications.

“Fair Chance Housing removes the albatross of one’s past and allows people access to the housing we and our families need,” said Dorsey Nunn, co-founder of human rights group All of Us or None in a statement.

Nunn added that formerly incarcerated people return home and “can’t even live with family members” without putting them at risk.

The land lords should have “fire based accidents”, collect the insurance then leave.

Letting CA rot is fine in theory … however, we know all trends start in CA and spread eastward! (Florida has a few years but we know OR, WA are gone; soon CO and IL too.

Fine, just make assumptions based on how they look.

Then banks should not check credit and give auto loans. So many angles of stupidity you can go with, no logic in la la land. California government needs to stop smoking so much weed and running that state like a video game.