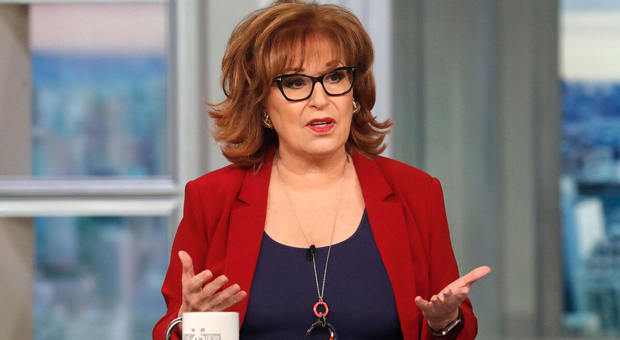 Al-Zawahiri was killed in a drone strike in Afghanistan on Monday.

Biden said during his speech on Monday:

“Justice has been delivered, and this terrorist leader is no more.”

“People around the world no longer need to fear the vicious and determined killer,” he said.

“The United States continues to demonstrate our resolve and our capacity to defend the American people against those who seek to do us harm,” he added.

“We make it clear again tonight that no matter how long it takes, no matter where you hide if you are a threat to our people, the United States will find you and take you out.”

Using Taken’s tagline Joy Behar gushed, “He’s like Liam Neeson. I will find you, and I will kill you.”

“He took a lot of heat for pulling troops out of Afghanistan.”

“I mean, does this not show that, you know, with drones, we apparently don’t need boots on the ground to target terrorists?”

“I hope the irony is not lost on us that while Biden was taking out this terrorist from 9/11, Trump was playing golf with some of the with Saudi Arabians who are behind the 9/11 attack. I think that’s an important contrast to make.”