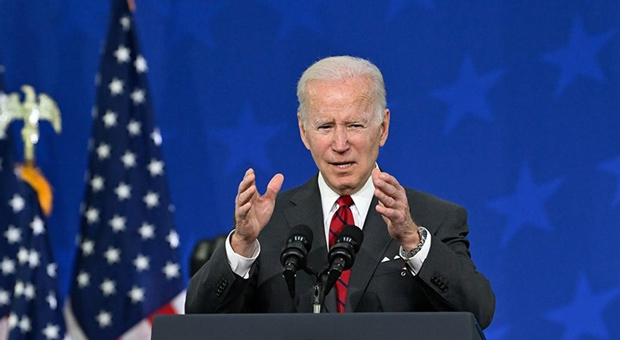 It is becoming more evident by the day that the United States has entered a recession, but the Biden Administration is attempting to change the very definition of the term instead of admitting it.

Some Biden officials are even going as far as to call what is happening a “transition.”

What has once constituted a recession, two successive quarters of negative GDP growth, is not what it once meant, apparently .

Here is what CNN reported:

President Joe Biden and White House officials are continuing to downplay recession fears, even as they brace for a highly anticipated report showing the economy’s shrinking for a second consecutive quarter.

“We’re not going to be in a recession, in my view,” Biden told reporters on Monday.

“The employment rate is still one of the lowest we’ve had in history.”

“It’s in the 3.6 (percent) area. We still find ourselves, the people, investing.”

“My hope is we go from this rapid growth to a steady growth.”

Treasury Secretary Janet Yellen acknowledged last week that the U.S. economy is slowing down, but she also pushed back against the idea the U.S. has entered a recession.

Yellen noted that many of the traditional recession signs are not apparent.

Now back to reality, watch this below:

When Donald Trump is President, a recession really meant RECESSION!

“Well, certainly we are looking for positive (GDP) growth in the second quarter, but you know, expectations are that it will be small — it’ll be small to negative,” Boushey told CNN’s Victor Blackwell.