John Legend: Ron DeSantis Is ‘A Cruel and Small Individual’ 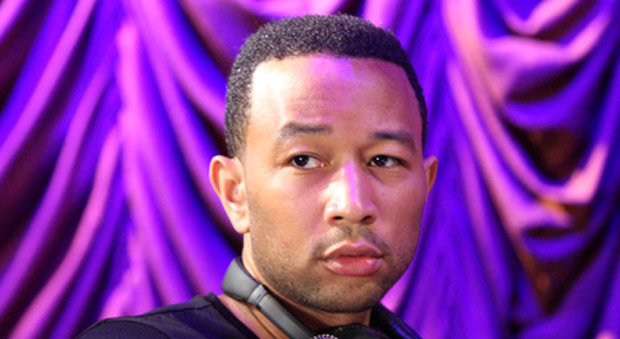 During an appearance on MSNBC’s All in with Chris Hayes, John Legend accused DeSantis of undermining democracy by cracking down on voter fraud.

Legend’s remarks come as DeSantis leads challenger Charlie Crist (D) in the polls, ahead with as much as 14 percentage points, or 55 percent, to the Democrat’s 41 percent in one survey.

“DeSantis is a cruel and small individual, and he’s found as many cruel ways he can to undermine the progress that the voters of Florida overwhelmingly voted for,” Legend said.

“You see his cruelty when it comes to arresting people who were told they were allowed to vote,” he said.

“You see his cruelty when it comes to him flying refugees and asylum seekers around the country based on deception and lies. He’s a cruel, small person,” the pop star said.

“It frustrates me because it’s your job as a journalist to show this, but you’re also doing the work of DeSantis because what he really wants to do is make people afraid to vote,” Legend added.

“He wants to make people who have felonies on their records, most of them are eligible to vote — he wants them to be afraid to exercise that right.”

The pop star went on to parrot Democrat talking points about the midterms, claiming the party is the last line of defense against fascism.

“I think this election is a defining moment for democracy. We see so many election deniers running for state office where they will actually control elections,” he said.

“We have so many who don’t even believe in free and fair elections who are running to administer our elections.”

He continued: “If we allow so many of these people who are anti-democratic, who are flirting with fascist tendencies to be running our elections, we may not have an actual democracy the next time we have an election.”

Legend famously helped spread the Trump-Russia collusion conspiracy theory that sought to undermine the legitimacy of the 2016 election.

In a 2017 tweet, Legend wrote: “Trump is only consistently loyal to white supremacists and Putin.”