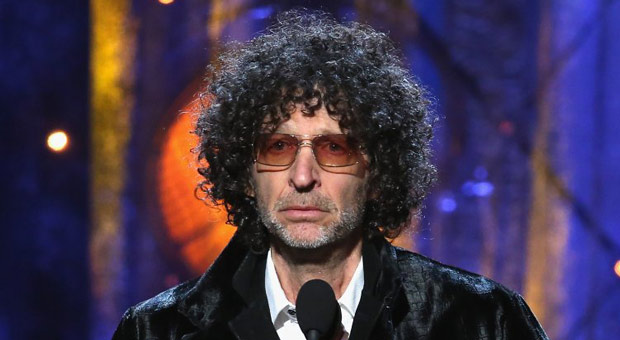 Radio shock jock Howard Stern openly suggested that there will be a second civil war if Republican Herschel Walker claims the U.S. Senate seat in Georgia.

According to the majority of polls, Walker has been pegged as the winner against Democrat Raphael Warnock.

But the news did not go down well with leftist Stern.

“Are you fucking dummies? They always talk about another Civil War, well, I think there is going to be one,” the radio host added.

“I mean, how the fuck could you elect that guy. You got to be out of your fucking skull,” Stern continued.

“Are you f**king kidding me? I don’t care what party, what you believe, what you think would be good for America, would you vote for this f**king…I don’t know what the f**k he is,” he snapped.

RELATED: Biden Lashes Out After Being Fact-Checked: Twitter ‘Spews Lies All Across the World’

“I was going to say like mental case, but I don’t even know if that’s fair to mental cases. I just don’t know,” he said.

Stern later lamented that people had taken the concept of free speech too far.

“Everyone is feeling really empowered to say whatever dumb fucking thing is on their brain and then they go, ‘Oh, c’mon! C’mon, man! Give me a break.”

Walker has since set her targets on attacking Raphael Warnock for his extremist stance on energy.

“When you have a president talking about the biggest threat to democracy, it seems to be to electing a Republican,” Walker told Fox News on Sunday.

“But I want everyone that is listening to me – the biggest threat to democracy is to have him at the White House,” Walker said.

“And the biggest threat to democracy is to have someone like Senator Warnock, that voted against our Keystone pipeline, which put us in an international threat,” Walker added.

Stern is a dumbass. Walker is not for censorship. He is not in collusion with the main stream media. He has not weaponized the FBI AND DOJ. He has not crashed the economy by creating a supply shock on fossil fuels causing historic inflation not seen since the last most incompetent president, Carter was f’ing up the economy.

Stern’s movie “Private Parts” was entirely 100% Ivan Reitman’s magic, not his. He should try to advance his thinking a bit. Maybe a lot.

And the Liberals say the Conservatives are the ones who are promoting violence.