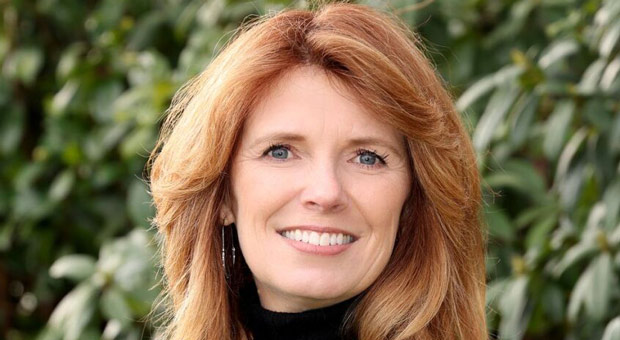 Oregon voters could make political history in November in the race for governor, a new poll suggests.

The poll is part of a larger pattern, the website FiveThirtyEight notes.

Drazan came out on top in seven polls since August.

Her margins over Kotek have varied between 1 and 8 percentage points.

It would essentially end the reign of Democratic governors that goes back to 1987 after Victor Atiyeh left office.

RELATED: 34-Year Democrat Switches to Republican Because of ‘What’s Happened to Our Kids’

Johnson is impacting the race, with 17 percent of Democrats supporting her against only 9 percent of Republicans, the poll notes.

According to the survey, among those who cite the economy as their top issue, 52 plan to vote for the Republican candidate.

The Emerson College poll was conducted Friday and Saturday with a margin of error of 3.4 percentage points.

“I actually view government as having an essential role that should effectively advance core functions and not be all things to all people,” she said, according to Willamette Week.

“I have been up against Tina Kotek when the deck has been stacked and when the math was tough. This is the year for Republicans to win. This is an opportunity to actually make a difference,” Drazan said.

Geeez, who elects a governor named after a feminine hygiene product? Oregonians!

Billy Back
Reply to  Bruiser in Houston

Don’t try and clean the sanitary napkin, just throw it away. 🙂