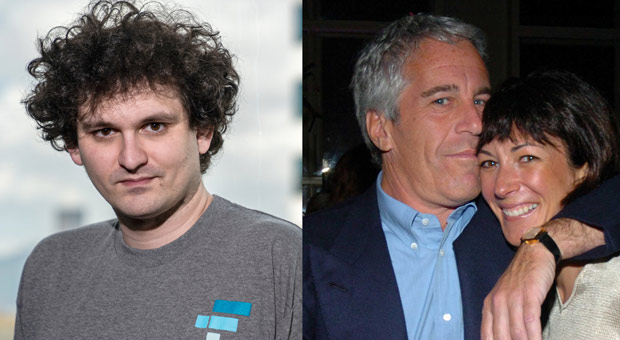 Meanwhile, other FTX executives are under investigation after billions of dollars of client money disappeared, which ultimately collapsed the company.

Since initial reports last month, a number of other details emerged regarding donations made to political candidates.

He also donated to the six Republicans who voted to impeach Donald Trump, including a $1 million donation to a Sen. Mitch McConnell-backed super PAC.

“I’m deeply sorry about what happened,” he told The New York Times.

The CEO admitted his company funneled millions of dollars to Democratic campaigns, becoming one of the party’s most prominent donors behind George Soros.

Fox News reported that the FTX founder and CEO also set up a website, Aid for Ukraine, to raise funds for Ukrainians amid the ongoing war against Russia – which was accused of being a money laundering scheme.

Cryptocurrency donations were sent to the National Bank of Ukraine.

Bankman-Fried wrote on Twitter in early March he was “excited and humbled to be working with the Ukrainian Ministry of Finance and others to support crypto donations to Ukraine.”

I’m sure it’s not a MOSSAD op at all…