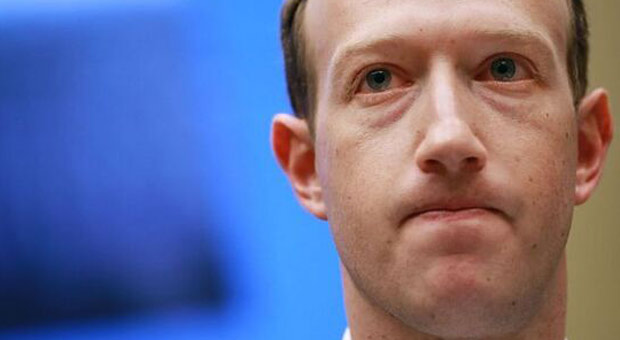 Facebook is preparing a series of large-scale layoffs affecting thousands of employees as it plans to cut back its workforce due to a massive drop in share price.

The Wall Street Journal was first to report the impending layoffs.

Although Chief Executive Mark Zuckerberg has been pumping money into the Metaverse, he said investments to take about a decade to bear fruit.

As a result of losing billions, Zuckerberg had to freeze hiring, shutter projects, and reorganize teams to trim costs.

“In 2023, we’re going to focus our investments on a small number of high-priority growth areas. So that means some teams will grow meaningfully, but most other teams will stay flat or shrink over the next year. In aggregate, we expect to end 2023 as either roughly the same size, or even a slightly smaller organization than we are today,” Zuckerberg said on the last earnings call in late October.

Earlier this year, Meta has cut plans to hire engineers by at least 30% amid warnings of an economic downturn.

Meta’s shareholder Altimeter Capital Management warned Zuckerberg in an open letter that the company needs to streamline by cutting jobs and capital expenditure, adding that investor confidence had been lost in Meta.

Altimeter noted the annual free cash flow could be doubled to $40billion if Zuckerberg cuts 17,000 jobs and cuts capital expenditure by at least $ 5 billion to $25billion a year while capping annual investment in the Metaverse to $ 5 billion instead of the current $10billion.

“Meta needs to re-build confidence with investors, employees, and the tech community in order to attract, inspire, and retain the best people in the world,” Altimeter CEO Brad Gerstner wrote in the letter. “In short, Meta needs to get fit and focused.”

The news comes as several technology companies, including Microsoft and Twitter, have cut jobs as global economic growth slows due to higher interest rates.

Meta has spent billions on hiring employees worldwide to build the Metaverse – a shared digital environment that uses augmented or virtual reality technology.

But the Reality Labs unit, which develops virtual reality, has continued to report staggering losses – it lost $5.8billion in the first six months of the year.

Altimeter said such huge investments “in an unknown future is super-sized and terrifying, even by Silicon Valley standards.”