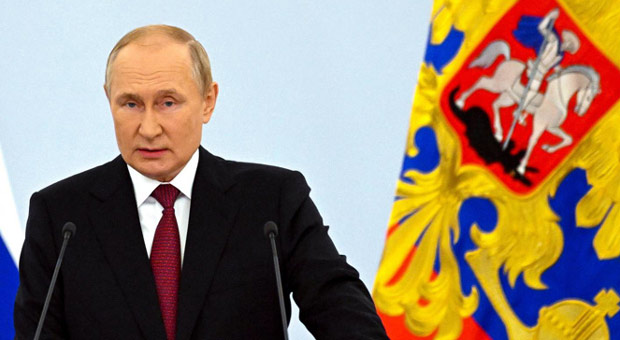 Meta, the parent company of Instagram and Facebook, has been placed on Russia’s “terrorist and extremist” organizations list, according to a database of the Federal Service for Financial Monitoring (Rosfinmonitoring).

Facebook was already banned by Russia for restricting access to Russian media, while Instagram was blocked after Meta after allowing social media users in Ukraine to post messages urging violence against Russian President Vladimir Putin and his troops.

The Kremlin’s crackdown on Meta ramped up in the wake of the Ukraine invasion.

Meta CEO Mark Zuckerberg was barred in April by the Russian foreign ministry from entering the country.

Zuckerberg and several high-profile people were accused of promoting a Russiaphobic agenda.

Now Russia has included Meta in its terrorist organization list.

But Meta’s messaging app WhatsApp is excluded from the ban; the Tverskoi district court ruled this year.

“The decision does not apply to the activities of Meta’s messenger WhatsApp due to its lack of functionality for the public dissemination of information,” the court said.

Russia had previously targeted platforms for failing to take down content considered illegal, including posts condoning drugs and suicide, and pornography.

I think it crazy thing no telling with Russia