EPIC: Republican House Passes a Bill to Defund the IRS 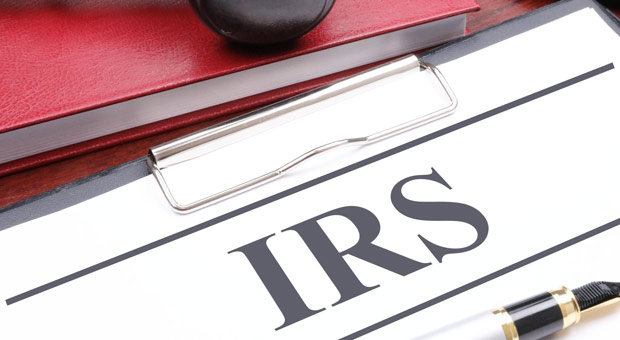 The House of Representatives passed a bill to slash $71 billion from the $80 billion allocated to the Internal Revenue Service.

The news gives hope to those concerned about Kevin McCarthy’s leadership and signals GOP Republicans are serious about fulfilling their promises.

It is noteworthy that unlike the other pieces of legislation, such as the omnibus spending bill passed last year, this bill is slightly over one page in length. Called the “Family and Small Business Taxpayer Protection Act,” it directs any “unobligated balances of amounts appropriated or otherwise made available” to the agency to be rescinded.

Republicans have maintained that the $80 billion that was previously allocated would be used to hire new enforcement agents, while the agency claims that the money would be used for computer customer service representatives, and to replace employees who will be departing the agency via retirement or resignation. Republicans also fear that the bill would fund increased enforcement for people in the middle and lower class, but IRS Commissioner Charles Rettig said that there would be increased scrutiny of large corporations and households making over $400,000 annually.

The White House accused Republicans of attempting to make life easier for the elites while hammering ordinary taxpayers.

The Hill quotes Massachusetts Democrat Richard Neal, who said such a move would boost the deficit and relieve the rich of their tax obligations.

Regarding the deficit, Neal was referencing that the $71-billion spending cut could mean losses of $186 billion over ten years.

RELATED: IEA Chief: ‘The World Is in Middle of the First Truly Global Energy Crisis’

The report added that the cuts would result in $114.4 billion added to the deficit.

“Cosponsoring this Georgia-made legislation was my first act as a Member of Congress and is, fittingly, the first bill I am introducing in the 118th Congress,” Carter said in a press release, obtained by Fox News.

“Instead of adding 87,000 new agents to weaponize the IRS against small business owners and middle America, this bill will eliminate the need for the department entirely by simplifying the tax code with provisions that work for the American people and encourage growth and innovation,” Carter continued.

“Armed, unelected bureaucrats should not have more power over your paycheck than you do,” he added.

“I support the Fair Tax because it simplifies our tax code. This transforms the U.S. tax code from a mandatory, progressive, and convoluted system to a fully transparent and unbiased system which does away with the IRS as we know it. It is good for our economy because it encourages work, savings, and investment. Thank you to my colleague Rep. Buddy Carter for leading this effort to simplify the system for American taxpayers,” Rep. Bob Good, R-Va., said.