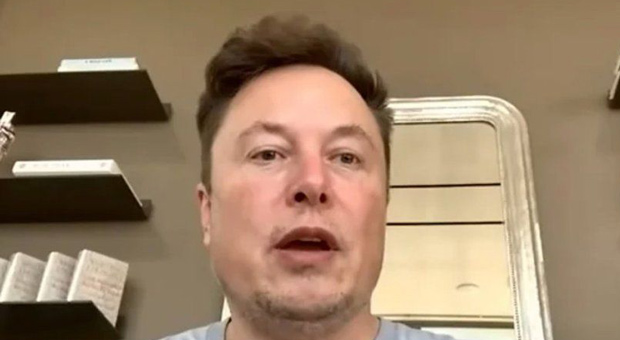 Musk was responding to a tweet from left-wing journalist Glenn Greenwald, who wrote: “For the crime of reporting that the US Security State agencies are heavily involved in Big Tech’s censorship regime, and for confessing that he found this deeply disturbing, liberals have spent a full week saying that @mtaibbi has mental health problems and needs therapy.”

“The government was in constant contact not just with Twitter but with virtually every major tech firm,” Taibbi said.

Musk responded, “Most people don’t appreciate the significance of the point Matt was making: Every social media company is engaged in heavy censorship, with significant involvement of and, at times, explicit direction of the government.”

Greenwald responded: “When Dems controlled both houses of Congress and the WH (and Exec Branch), they repeatedly summoned Big Tech CEOs and openly and explicitly threatened them: if you don’t censor more, you will be punished.”

Taibbi said the Department of Defense, the Central Intelligence Agency, and the State Department contacted Twitter about potential foreign propaganda on the platform.

As internal company emails showed, FBI agent Elvis Chan asked Twitter executives if he could invite an “OGA” — Other Government Agency — to an upcoming conference.

The email also referred to a Twitter employee, whose name was redacted, saying that people from the employee’s “former employer” – the CIA – were specifically inquiring about the invitation.

The new Twitter Files also showed that the FBI helped put the company in contact with local law enforcement in order to deal with issues.

As The Daily Fetched reported earlier this month, 80 FBI agents were working “to identify alleged foreign influence and election tampering of all kinds,” including anyone questioning the 2020 election results.

Former FBI lawyer Jim Baker, who was involved in the controversy surrounding his involvement in investigations into former President Donald Trump, admitted the FBI’s actions were strange.

“Odd that they are searching for violations of our policies,” Baker said in an email.

Hey Elon, like the old TV commercial used to say, “everyone knows that”.

Bill Gates Claims Confronted over Flying on Private Jets, Claims He's 'Not Part of the Problem'
Microsoft founder Bill Gates has claimed his climate change activism does not conflict with his usage...
No posts found
wpDiscuz
1
0
What are your thoughts? Click to commentx
()
x
| Reply