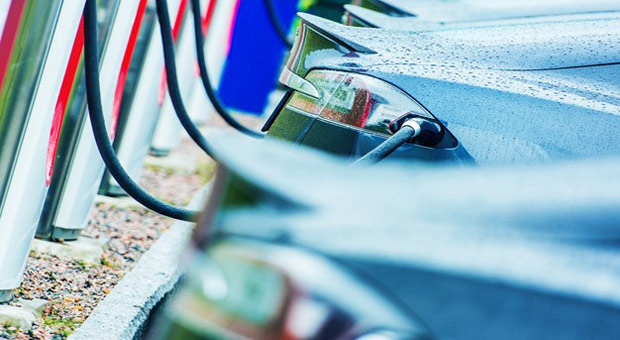 The UK’s energy regulator, Ofgem, announced earlier this week that the energy price cap for around 24 million households in England, Scotland, and Wales would soar by 80.06 percent on Oct. 1.

“The impact of the energy price cap increase will certainly be felt by drivers who charge their electric cars at home, with a full charge of a typical family-sized electric SUV costing 84 percent more from Oct. 1 than it does under the current cap,” RAC spokesman Rod Dennis said.

Dennis added that the cost of charging an EV at home is still “good value” compared to paying for petrol or diesel.

He added that electric vehicles that have to charge away from home would be hit harder.

“We’re also aware that public charge point operators are having no choice but to increase their prices to reflect the rising wholesale costs they’re faced with, which will heavily impact drivers who have no choice other than to charge up away from home,” he said.

The RAC called on the government to cut the VAT rate levied on electricity from public charge points to 5 percent to mirror the rate charged on domestic electricity.

Ofgem said the price increase reflects “the continued rise in global wholesale gas prices,” which began as demand increased following the COVID-19 pandemic, later made worse by the Russian invasion of Ukraine.

It warned that “prices could get significantly worse through 2023.”

The Bank of England forecasts inflation will rise above 13 percent by the end of the year, made worse by increasing gas prices.

Meanwhile, Citigroup warned it could hit 18.6 percent in January, the highest in almost half a century.

Electric vehicles don’t come cheap, which is one of the major barriers to mass adoption.

According to a recent report from The Verge:

The auto industry has always promised that prices would come down as EV battery packs became more efficient to manufacture.

But even more disappointing is the rate that EV prices are increasing as compared to their gas equivalents. According to a recent analysis by car shopping database iSeeCars, electric car prices saw a year-over-year increase of 54.3 percent while gas-powered cars were up just 10.1 percent.

To determine the price growth of electric cars compared to conventional fuel vehicles, iSeeCars analyzed the prices of over 13.8 million used cars sold between January and July of 2021 as well as those cars sold over the same period in 2022.

They found that EV prices spiked in January 2022, up 54.1 percent as compared to the prior year thanks to high gas prices driving a surge in demand for plug-in vehicles. Price increases for both EVs and gas vehicles dropped in March, but while they continued to go down for conventional vehicles, they went back up for EVs and just kept increasing into the summer.