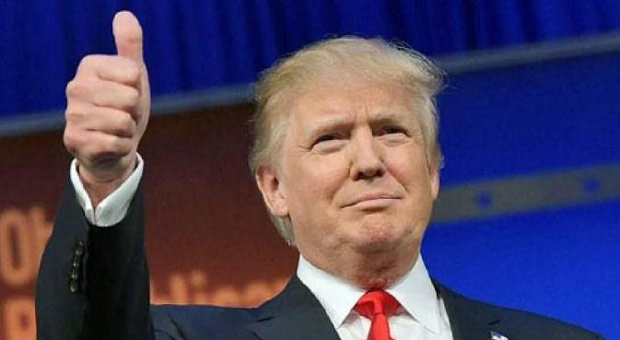 The poll elicited over 15 million votes with 51.8 percent in favor of Trump’s account being reinstated, while 48.2 percent voted “no.”

Musk also mulled the option of utilizing more polls to help gauge support for potential actions. He also told one user that he could add a feature to be able to poll all active users in a country, Fox News noted.

As of writing, it also appears Trump’s tweets have also been restored.

However, The Daily Fetched official Twitter account, which has been following Trump’s account since 2016, was no longer following the 45th President (we did not at any point unfollow Trump), but we have now re-followed him.

We have also had reports of accounts who have previously followed are no longer following him.

It is still being determined whether Trump will return to Twitter since his platform TruthSocial is rapidly gaining popularity.

Earlier this month, Trump said he had no reason to return to Twitter.

“Truth Social has been very, very powerful, very very strong, and I’ll be staying there,” he said, in an video discussion with the Republican Jewish Coalition.

“But I hear we’re getting a big vote to also go back on Twitter. I don’t see it, because I don’t see any reason for it.”

On January 8, 2021, Trump was banned from Twitter over false claims of inciting violence on January 6.