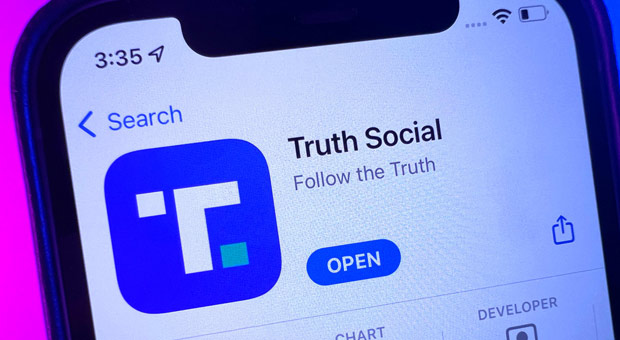 As Trump continues to give updates on the aftermath of the FBI raid from his TRUTH social account, attention to his digital presence is rapidly expanding.

Trump’s sharp reaction to the FBI now appears to be pulling in new users.

The new downloads represented the most in any week since the first couple of weeks of the app’s launch earlier in 2022.

On Tuesday, Trump Media and Technology Group (TMTG) announced it had reached an agreement with video-sharing platform Rumble.

The statement says that Truth Social is the first major customer to utilize the beta version of Rumble Ads, marking a milestone in both firms’ business development.

“The incorporation of Rumble Ads will allow TMTG to host advertisements from verified businesses and organizations on Truth Social, giving them the opportunity to market to Truth Social’s rapidly growing, highly engaged audience,” the statement says.

Truth Social CEO Devin Nunes said in a statement, “by partnering with Rumble Ads, Truth Social is poised to displace the Big Tech platforms as a superior venue for businesses to connect with an extraordinarily engaged audience of millions of real people.”

“We are excited to have Truth Social as our very first publisher on the Rumble Ad platform,” said Rumble CEO Chris Pavlovski.

“A significant part of the internet is now served through the Rumble ecosystem, which gives advertisers a new place to target customers aligned with our mission to fight back against cancel culture. We look forward to proving the incredible size and performance of this market.”

While Twitter has enacted a permanent ban, Meta has said it would permit the former president’s return in 2023.

The inception of the platform came from Trump after several of his Twitter posts started receiving flags from the platform for so-called misleading or containing false information.

Many MAGA supporters dropped Twitter and followed him over to Truth Social.

Trump continues to make the same sort of posts on his Truth page as he did on Twitter.

Trump’s accounts were banned in the wake of the January 6, 2021, Capitol riot.

But the 45th president said regardless of whether big tech restored access, he would put Truth Social first.

Paperwork filed with the SEC from Trump’s business partners in May said he must first post on Truth Social and then wait six hours before publishing on other platforms, with limited exceptions.