CNN Threatens Twitter it Will ‘Reevaluate’ Relationship After Reporter Suspended 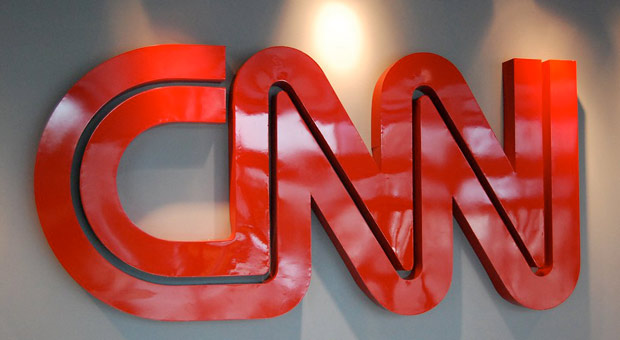 CNN said it would “reevaluate” its relationship with Twitter following the suspension of one of its reporters on Thursday.

The networks said the outcome would depend on the explanation Twitter gives for the suspension.

CNN’s Donie O’Sullivan was suspended by Twitter earlier this week amid a crackdown on those who track the location of private jets, including Elon Musk.

“The impulsive and unjustified suspension of a number of reporters, including CNN’s Donie O’Sullivan, is concerning but not surprising,” CNN‘s communications team said in a statement.

“Twitter’s increasing instability and volatility should be of incredible concern for everyone who uses the platform. We have asked Twitter for an explanation, and we will reevaluate our relationship based on that response,” the statement added.

Other reporters from the Washington Post, The New York Times, and The Intercept were also suspended on Thursday.

“Without commenting on any specific accounts, I can confirm that we will suspend any accounts that violate our privacy policies and put other users at risk,” Ella Irwin, Twitter’s head of trust and safety, told The Verge.

“Same doxxing rules apply to ‘journalists’ as to everyone else,” he said in one tweet. “They posted my exact real-time location, basically assassination coordinates, in (obvious) direct violation of Twitter terms of service,” he added in another.

Musk said a “crazy stalker” attacked a car in Los Angeles carrying one of his children.

O’Sullivan was suspended after posting a tweet about this claim.

“Criticizing me all day long is totally fine, but doxxing my real-time location and endangering my family is not,” Musk tweeted Thursday.

The news comes amid the ongoing release of the explosive “The Twitter Files,” which have exposed suppression of conservatives and content leading up to the 2020 election.

u know watt u need 2 doo

CNN needs Twatter a LOT more then they could ever need them.
Musk will do well to sever ALL ties with that Cancer to society called CNN.
Cancer News Network.