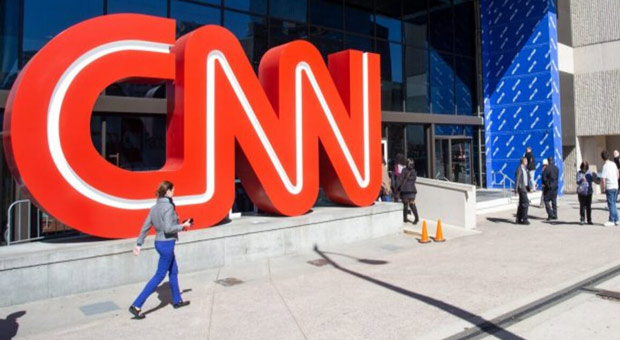 Meanwhile, Don Lemon lost his primetime slot and was dumped in a morning show.

But there are even more changes and job losses coming…

Chris Licht candidly informed staff that sweeping changes are imminent. In other words, brace for layoffs by the end of the year.

Licht, who has been conducting a business review of CNN for six months, said in a memo that he had identified areas where changes will be made. In addition, he noted that there is “widespread concern over the global economic outlook” and said that “we must factor that risk into our long-term planning.”

“All this together will mean noticeable change to this organization,” Licht said in a memo. “That, by definition, is unsettling. These changes will not be easy because they will affect people, budgets, and projects.”

Licht’s memo came hours after CNBC’s Alex Sherman published a deep-dive examining the future of CNN. Sherman’s story, which Licht went on the record for, stated that job cuts will hit the news organization.

“Licht’s review is part of a larger effort spearheaded by [Warner Bros. Discovery chief executive David Zaslav], who has told division heads throughout the company to rethink their units and find ways to cut costs,” Sherman reported, adding that “more than 1,000 people will be laid off” this year by WBD, CNN’s parent company. In addition to the economic headwinds every company is facing, Zaslav has promised Wall Street he will find $3 billion in savings in the combined organization.

Earlier this year, The Daily Fetched reported that Chris Licht vowed to steer the network’s far-left, anti-Trump agenda to a less partisan tone, warning on-air personalities unable to adjust to the change would be fired.

According to the Nielsen ratings, an underwhelming amount of viewers tuned in to the show.