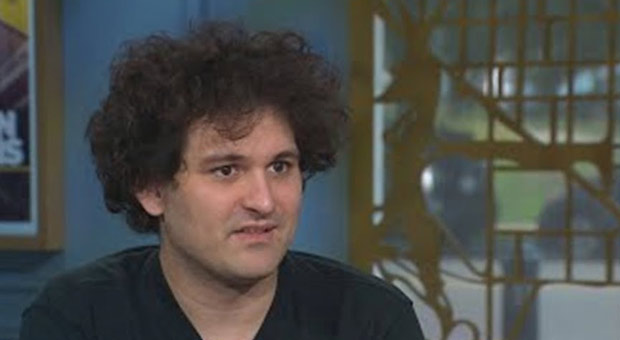 Celebrities who once endorsed the now-bankrupt cryptocurrency platform FTX have remained silent after its founder, Sam Bankman-Fried, was arrested on Monday.

The celebrities are yet to release any statements since the disgraced billionaire was detained in the Bahamas on Monday.

Bankman-Fried has been hiding since his $32 billion company crashed last month. He now faces criminal charges in the U.S.

American prosecutors had filed the unspecified charges against the FTX founder, and are ‘likely to request his extradition,’ almost one month to the day from when his company filed for Chapter 11 bankruptcy.

In a statement, Bahamian Prime Minister Philip Davis said: “The Bahamas and the United States have a shared interest in holding accountable all individuals associated with FTX who may have betrayed the public trust and broken the law.

“While the United States is pursuing criminal charges against SBF individually, The Bahamas will continue its own regulatory and criminal investigations into the collapse of FTX, with the continued cooperation of its law enforcement and regulatory partners in the United States and elsewhere.”

U.S. Attorney for the Southern District of New York Damian Williams also released a statement on the FTX founder’s arrest:

“Earlier this evening, Bahamian authorities arrested Samuel Bankman-Fried at the request of the U.S. Government, based on a sealed indictment filed by the SDNY,” Williams wrote.

“We expect to move to unseal the indictment in the morning and will have more to say at that time,” the attorney continued.

As Bloomberg reported, Justice Department officials were analyzing the alleged transfer of millions around the time FTX filed for Chapter 11 bankruptcy.

Prosecutors had met to discuss a potential fraud case against the former CEO and several other high-ranking employees.