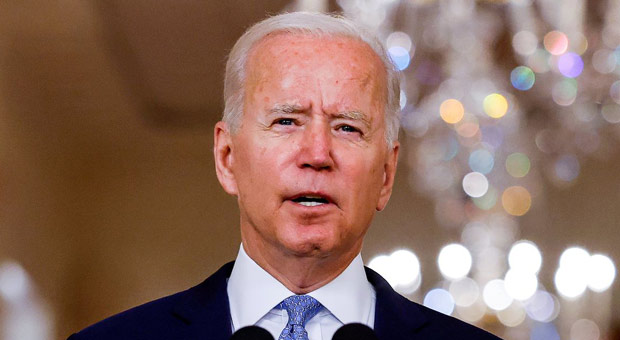 On the 21st anniversary of the September 11 attacks on the World Trade Center and the Pentagon, CBS News reported that military prosecutors negotiated plea deals for the five defendants charged for their roles in the attacks.

Those plea deals could remove the death penalty and keep the detention camp at the military base in Guantánamo Bay open.

While the Biden regime was negotiating with the 9-11 terrorists on plea deals, they were plotting their raid on President Trump’s home at Mar-a-Lago over supposed documents they could have requested.

The five defendants’ cases have stalled over access to CIA evidence and the COVID-19 pandemic.

As we reported last week, a federal judge ordered an independent special master to review the records seized by the FBI during the raid on Trump’s Mar-a-Lago home.

The judge also ordered the Justice Department to stop its review of the material for investigative purposes.

U.S. District Judge from the Southern District of Florida Judge Aileen M. Cannon ordered that the special master be appointed to “review the seized property, manage assertions of privilege and make recommendations thereon, and evaluate claims for return of property.”

“The Court hereby authorizes the appointment of a special master to review the seized property for personal items and documents and potentially privileged material subject to claims of attorney-client and/or executive privilege,” the order states.

“Furthermore, in natural conjunction with that appointment, and consistent with the value and sequence of special master procedures, the Court also temporarily enjoins the Government from reviewing and using the seized materials for investigative purposes pending completion of the special master’s review or further Court order.”