Biden Gifts Another $600M to Ukraine Days after Approving $1.1 Billion 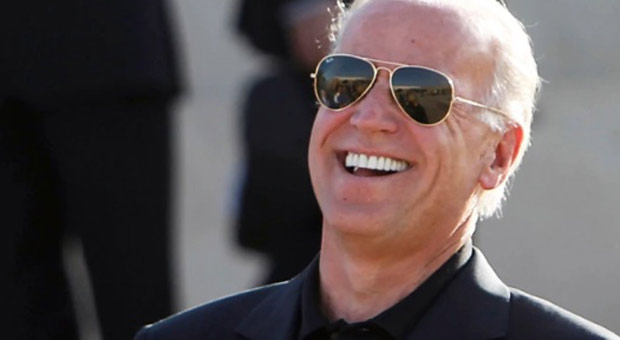 The Biden administration has confirmed it will send an additional $625 million in military assistance to Ukraine just days after approving a $1.1 billion in security assistance.

The money will be used for armored vehicles, ammunition, advanced HIMAR rocket systems, and 155mm Howitzers.

To date, the United States has committed more than $17.5 billion in security assistance to Ukraine.

According to a fact sheet from the Defense Department, the vast majority of that money came following Russia’s invasion on Feb. 24.

‘As long as it takes’

Biden pledged the U.S. will “continue supporting Ukraine as it defends itself from Russian aggression for as long as it takes.”

Deputy Assistant Secretary of Defense Laura Cooper said the package for Ukraine will be drawn from U.S. stockpiles, “tailored to meet Ukraine’s immediate needs,” including to “maintain momentum in the east and in the south.”

Within the package are four ultra-mobile HIMAR rocket systems destined to bolster the total number the Biden administration has already given Ukraine.

Washington, DC, also committed an additional 18 to come directly from the manufacturer once constructed.

Zelensky tweeted thanks for the “substantial support” for Ukraine.

“Our victories within the ongoing defense operation are a joint success of [Ukraine], [The United States] and the entire free world,” he said.

But as Biden continues to throw money at Ukraine, voters in the U.S are becoming more concerned with their living standards.

According to a Rasmussen Reports poll, heading into the November midterm elections, the top three issues for voters are high gas prices, the economic recession, and soaring crime.