Biden Admits Classified Documents Found in His Garage, Fails To Explain Why 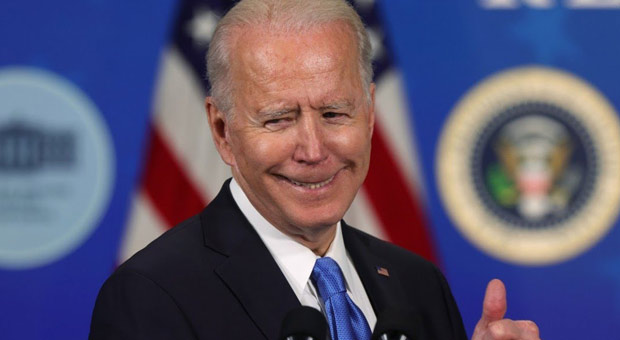 President Joe Biden admitted on Thursday that classified documents were discovered in his garage at his Delaware home but failed to explain why.

As Vice President, Joe Biden did not have any legal right to hold classified documents in his possession.

“By the way, the Corvette is in a locked garage. OK?” Biden said.

“It’s not liked they’re sitting out in the street,” he said when pressed about the revelation of a second group of classified documents.

Biden said he would continue cooperating with the Justice Department to recover the documents from his belongings.

But Biden failed to answer additional questions about why he had the documents in his possession.

“We’re going to see all this unfold,” he said.

“All but one of these documents were found in storage space in the President’s Wilmington residence garage,” he said.

RELATED: Trump Calls for Adam Schiff to Be PROSECUTED for “The Damage He’s Done to Our Country”

“One document consisting of one page was discovered among stored materials in an adjacent room.”

Biden said he was “surprised” to learn about records in his office.

He then claimed ignorance about the details of the documents found in his private office.

“I don’t know what’s in the documents,” he continued. “My lawyers have not suggested I not ask what documents they were.”

White House lawyers say they contacted the Department of Justice when they discovered the documents.