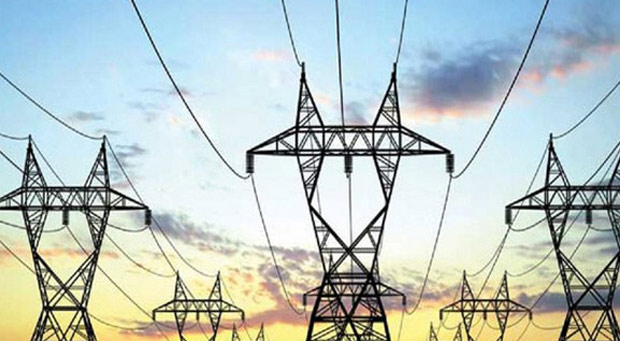 Authorities are working to restore the power supply in the country gradually.

Reuters reported that the power grid malfunctioned at around 2 p.m. (0800 GMT) on Tuesday, causing blackouts across 75-80% of the country.

“We are trying to restore the system,” Bangladesh Power Development Board official Shameem Hasan said.

Hasan added that utilities were currently producing around 4,500 megawatts (MW) of power under the demand of 14,200 MW.

Hasan said an investigation is underway to find the reason for the collapse.

Bangladesh’s peak power demand on Tuesday was 3% higher than the 13,800 MW forecast earlier this week by the Bangladesh Power Development Board, according to government data.

“Hopefully within three hours, power supply will be restored in Dhaka,” Junior Power Minister Nasrul Hamid said, referring to Bangladesh’s capital city that is home to some 20 million people.

Many parts of Bangladesh have been facing frequent power cuts this year despite efforts to ration gas supplies amid high global natural gas prices.

Over a third of the 77 gas-powered units in Bangladesh were facing a gas shortage, government data showed on Tuesday.

In recent years, power demand growth in Bangladesh has primarily been driven by the residential segment, compared with industries.