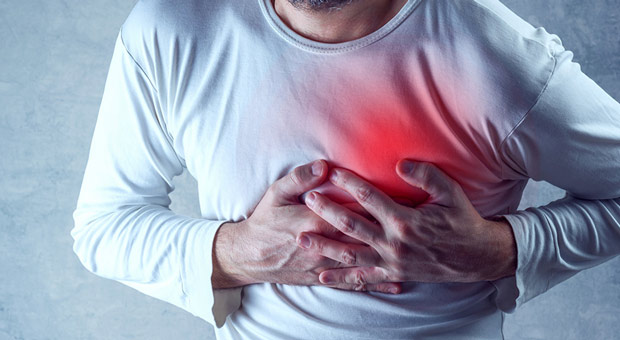 Media outlets in Australia have begun reporting on the sudden surge in fatal heart attacks, with doctors baffled over the surge in cardiac incidents.

In the first eight months of 2022, more than 10,200 Australians died of ischemic heart disease, around 17 percent higher than would be expected on average.

The Sydney Herald reported that around 2300 deaths from ischemic heart disease over 2021 and 2022 are considered excess, falling outside the expected natural range.

“Deaths with ischemic heart disease really involve blockages of the blood vessels. And when you have blockages in the blood vessels you then damage heart muscle, and your heart fails, and it can go into cardiac arrest, which means that it essentially stops,” said Professor Steve Nicholls, director of the Victorian Heart Hospital.

The Herald‘s report cites doctors attributing the deaths to an increase in risk factors caused by the pandemic, and cites a recent study in Australia which: “found hospitalisations from myocarditis (inflammation of the heart muscle) and pericarditis (swelling of the membrane surrounding the heart), pulmonary embolism, heart attack and stroke were significantly more frequent after COVID‐19.”

“The camel’s back was straining under the burden of risk factors, and then we have an infectious disease on top with a bunch of inflammation, hey presto we get an increase of cardiovascular events,” he said in the surge in fatal heart attacks.

As the outlet also notes:

While the majority of these deaths were from COVID-19, the nation is also seeing significantly elevated rates of deaths from diabetes, strokes and ischemic heart disease.

Nicholls, a cardiologist, said the heart wards in public hospitals were extremely busy.

“One of our concerns early on in COVID was that we were going to miss people early [in heart disease] and then people would tend to present later,” Nicholls added.

Meanwhile, in Europe experts are more baffled by the excess deaths.

As The Daily Fetched reported in September last year, Volkskrant – a top newspaper in the Netherlands, said that hundreds more people are dying every week than usual.

Since the spring, approximately 5,000 more deaths have been recorded compared to pre-COVID numbers.