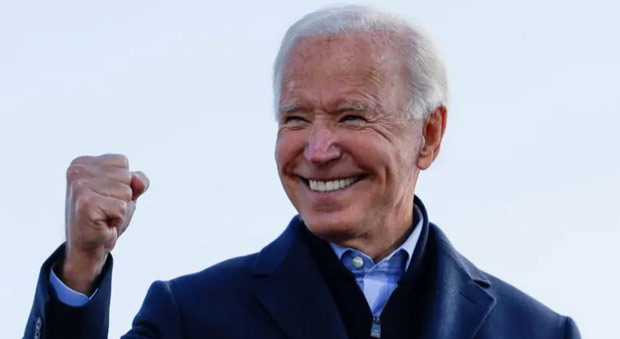 The conservative think tank analyzed consumer price data and the Federal Reserve’s interest rates, finding that Americans have lost the equivalent of $4,200 income per capita since sleepy Joe entered the White House.

Meanwhile, the average American’s purchasing power was reduced by a further $1,200 per year due to the Federal Reserve’s tightening monetary policy and increased borrowing costs on mortgages, vehicle loans, and credit cards caused by higher interest rates.

RELATED: Costs of Raising a Child Soars to Almost $20K per Year Due to Inflation

“This financial catastrophe for American families is the direct result of a president and Congress addicted to spending our money, combined with a Federal Reserve compliantly enabling this addiction by printing more dollars,” he added.

According to Antoni, the average household has lost roughly $7,200, which was calculated b doubling the inflation number to $3,000 and adding $1,200 in losses from interest rates.

The Heritage says the figures erase the average American worker’s real annual earnings increase of $4,000 under the Trump presidency.

“Washington recklessly spent trillions of dollars it did not have and paid for it with newly printed money, causing rampant inflation that has destroyed people’s purchasing power and jeopardized Americans’ financial futures,” Antoni said.

Struggling Americans have taken additional debt to cover their cost of living.

“We are in a vicious spiral, but it’s one of Joe Biden, the Democrat-controlled Congress, and the Fed’s own making,” Antoni said.

The $4,200 figure from Heritage Foundation represents an increase from July when the think tank reported a $3,400 loss in revenue for the average American worker under Biden.

The Heritage Foundation report comes days after the Federal Reserve raised its benchmark interest rate by 75 basis points for the third straight month as it struggles to bring down skyrocketing inflation.

The move puts the key benchmark federal funds rate at a range of 3% to 3.25%, the highest since before the 2008 financial crisis. It marks the fifth consecutive rate increase this year

“We have got to get inflation behind us,” Federal Reserve Chairman Jerome Powell said during a post-meeting press conference in Washington. “I wish there were a painless way to do that. There isn’t.”

Joe is the puppet in charge of destroying this country! Joe is bought and paid for. Vote every Democrat out this November and in 2024 to regain our country. Restore our energy independence, bring back manufacturing to the US. Forbid China from buying any land in our country. 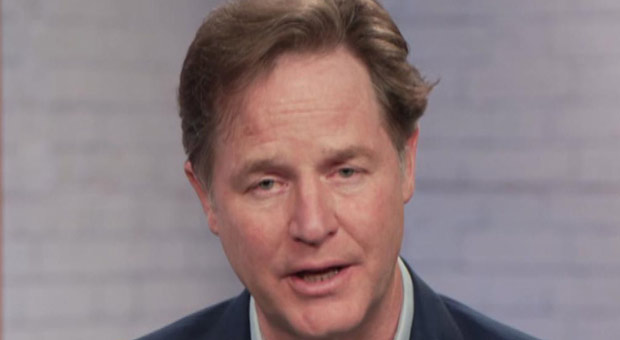