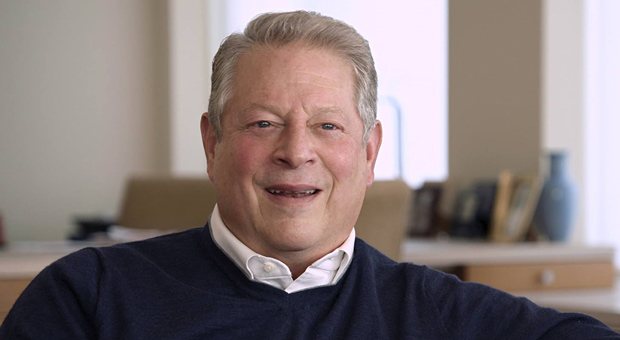 During an interview on CNN’s “Anderson Cooper 360,” Cooper asked, “I do briefly want to ask you about just what we learned today from the Department of Justice.”

“They removed 11 sets of classified documents from the former president’s Mar-a-Lago residence while executing a search warrant.”

“What is your reaction to all we’ve learned? Does this make sense to you why a former president would have such documents in his Florida mansion?”

“I’ll tell you what I do know, I know Merrick Garland, and I don’t know that our nation has ever had an attorney general who is more committed to doing things according to the book, according to the proper order,” Gore added.

“It’s unthinkable that he would take any kind of rash step or violate the regular order.”

“I have tremendous confidence in him, his probity, and everyone who knows him and has worked with him feels the same way,” he said.

“So, I’m sure the Justice Department and the FBI have acted entirely properly. We will learn more about the facts as they come out.”

Earlier this week, Trump revealed additional details on the circumstances surrounding the FBI’s raid of his Mar-a-Lago home.

Trump said in a post on Truth Social on Aug. 10 – referencing boxes that may have been used to store presidential records in Mar-a-Lago:

“Then on Monday, without notification or warning, an army of agents broke into Mar-a-Lago, went to the same storage area, and ripped open the lock that they had asked to be installed. A surprise attack, POLITICS, and all the while our Country is going to HELL!” Trump said.

Trump’s statements raise more questions on the justification and appropriateness of the raid, which was carried out as part of a probe into whether Trump took presidential records with him after he left office.

And another DemocRAT half-wit speaks up.

The man who pushed the global warming lie to millions for self his 30 pieces of silver would not have any idea what “acted properly” means.

Al, please just be quiet and go away. You never have said anything worth being said or hearing.

Gore – so wrong, so many times, for so long!

Why even publish his meaningless opinion. He doesn’t know anything different than what anyone else does. Pointless.

This from the biggest con man and fraud perpetrator the world has ever seen. Gore is a lying pile of pasture pattie fertilizer. He has scammed millions for himself with his green fake agenda and should be behind bars. Let this dung beetle go back where he feeds.