Adidas Terminates Partnership with Kanye West: ‘We Do Not Tolerate Antisemitism’ 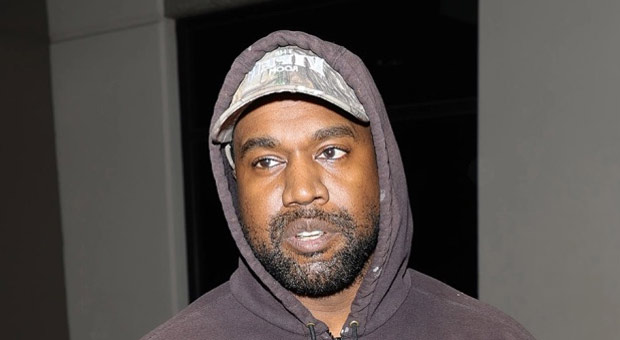 The sportswear manufacturer outlined in a statement its reasons for terminating its business relationship with Ye:

Adidas does not tolerate antisemitism and any other sort of hate speech. Ye’s recent comments and actions have been unacceptable, hateful, and dangerous, and they violate the company’s values of diversity and inclusion, mutual respect and fairness.

After a thorough review, the company has taken the decision to terminate the partnership with Ye immediately, end production of Yeezy branded products and stop all payments to Ye and his companies. Adidas will stop the Adidas Yeezy business with immediate effect.

Adidas also acknowledged that ending its business relationship with the rapper would have a short-term negative impact of up to $246 million on net income due to high seasonality in the fourth quarter.

Adidas has been facing pressure from the public to cut ties with Ye since he said, “I can say anti-Semitic things, and Adidas can’t drop me. Now what?” during a podcast on October 16.

At least three legal organizations and anti-racism groups have been pressuring Adidas to end the relationship.

The Anti-Defamation League (ADL) called on the sports brand to cut ties with West after he targeted Jewish people in a series of rants.

ADL head Jonathan Greenblatt wrote to Adidas executives expressing dismay that the sports company had not disassociated itself from West.

West signed a lucrative deal with Adidas in 2016 to manufacture and distribute items from his Yeezy clothing line.

Meanwhile, film and TV producer MRC announced it had shelved a documentary about West, which is already finished.

“We cannot support any content that amplifies his platform,” the company said.