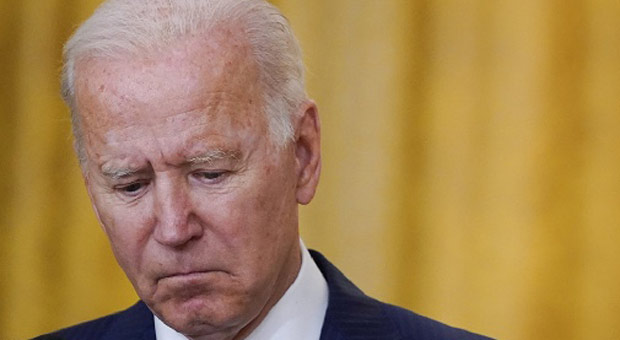 A new CNN poll has revealed 80 percent of Democrats have voiced support for the Justice Department’s appointment of a special counsel to investigate President Joe Biden’s mishandling of classified documents.

80 percent of Democrats, 88 percent of Republicans, and 84 percent of independents support the special counsel.

A special counsel was appointed after the scandal was leaked to the public on January 9.

The DOJ and White House were aware of the scandal for weeks, but the public remained in the dark.

Biden’s personal attorneys found the documents on November 2, a few days before the midterms.

The White House and DOJ have failed to provide reasons or cause as to why Biden’s personal attorneys were initially searching for the classified materials.

Independents are more likely to disapprove of Biden’s classified documents handling than Democrats.

Eighty-five percent of Republicans disapproved of the handling.

Meanwhile, just 18 percent of Americans believe Biden is not to blame for stashing troves of classified documents at his home. Eighty-one percent said the president acted unethically.

Most Democrats say Biden’s actions were unethical but not illegal (55%), while most Republicans say he’s acted illegally (64%). Independents tilt toward saying it was unethical rather than illegal (47% unethical, 39% illegal, 14% nothing wrong).

But the poll also suggests that news about the discovery of the documents has had little impact thus far on baseline views of the president. Biden’s approval rating in the new survey stands at 45% approve to 55% disapprove, little changed from CNN’s December poll, in which 46% approved of his handling of the presidency.

Meanwhile, “The View” host Whoopi Goldberg attempted to spin Joe Biden’s classified documents scandal by speculating he declassified all the documents when he was vice president.

“Presidents and vice presidents can declassify these. Not with their brains,” she declared, mocking former President Trump, and making the same argument on Biden’s behalf.

“You have to go — there is something that you go through before it’s declassified.”