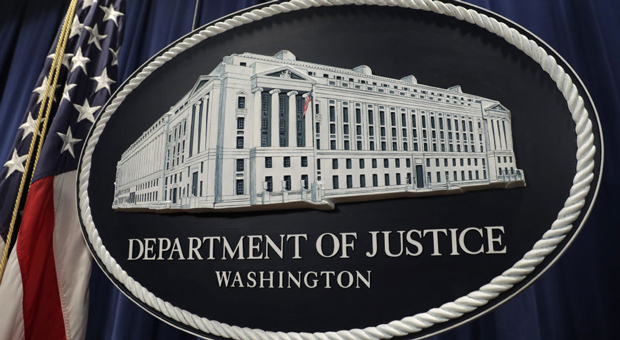 Over 75 percent of Americans believe there are different standard laws enjoyed by the political elite.

At the same time, the public lives under a different set of rules, according to a new poll from the Trafalgar Group.

The results show that 79.3 percent of Americans believe there are two tiers of laws, one which applies to ordinary Americans and the other to the Washington D.C. establishment, or political elite.

Just 11.6 percent of Americans believe that laws are applied under an equal standard, while 9.1 percent are unsure of the question.

The Trafalgar poll, conducted in conjunction with the Convention of States Project, can be seen here:

The poll was conducted between July 24 and 28, well before the FBI conducted the raid on President Donald Trump’s home in Florida.

According to the political site Big League Politics, the abuses by the ‘deep state’ have “destroyed the rule of law.”

“Recently declassified documents from the CIA inspector general show that the agency knew of at least 10 of its staffers who were guilty of sex crimes involving children but chose not to prosecute,” the outlet wrote.

A Buzzfeed report reveals how the ‘deep state’ protects predators by its very nature.

The CIA is claiming that prosecuting sex criminals within their midst might put state secrets in jeopardy.

The Central Intelligence Agency has secretly amassed credible evidence that at least 10 of its employees and contractors committed sexual crimes involving children.

Though most of these cases were referred to U.S. attorneys for prosecution, only one of the individuals was ever charged with a crime. Prosecutors sent the rest of the cases back to the CIA to handle internally, meaning few faced any consequences beyond the possible loss of their jobs and security clearances.

That marks a striking deviation from how sex crimes involving children have been handled at other federal agencies such as the Department of Homeland Security and the Drug Enforcement Administration. CIA insiders say the agency resists prosecution of its staff for fear the cases will reveal state secrets.

The revelations are contained in hundreds of internal agency reports obtained by BuzzFeed News through Freedom of Information Act lawsuits.

One employee had sexual contact with a 2-year-old and a 6-year-old. He was fired. A second employee purchased three sexually explicit videos of young girls filmed by their mothers. He resigned. A third employee estimated that he had viewed up to 1,400 sexually abusive images of children while on agency assignments.

The records do not say what action if any, the CIA took against him. A contractor who arranged for sex with an undercover FBI agent posing as a child had his contract revoked.

I would love to see someone put bullets in the heads of all of the so called elites and that includes hollyweirdos and sports idiots.

Not only is the rule of law corrupt, the laws themselves have become corrupt and in defiance of natural law, reason, and rationality.

I’ve paid SOOOOO much money in taxes since I learned to code in 1977. WHERETF is my military??????