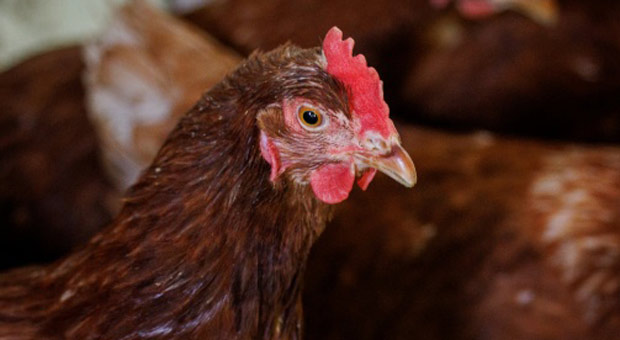 The British food department has announced that the UK government is offering Farmers more money on the condition they adopt green agenda policies.

Britain’s Department for Environment, Food & Rural Affairs (DEFRA) announced it would increase the money paid to farmers, but only if they adopt its green agenda policies, including habitat management and hedgerow creation.

Farms across the country face closure as many struggle to pay their bills. One farmers’ organization even warned that the UK is now “sleepwalking” into a food supply crisis.

But the British government is ignoring the elephant in the room, which is the impending food crisis. Instead, farmers are being forced to implement environmental reforms.

According to a DEFRA press release, farmers who adopt the government’s environmental plans will receive an additional £1,000 (~$1,200) a year for “taking nature-friendly action through the Sustainable Farming Incentive.”

Meanwhile, farmers with a Countryside Stewardship agreement will see a 10 percent increase in their revenue rates for their work on “habitat management.”

“My challenge to our great industry is simple — this year, take another look at the Environmental Land Management schemes and think about what options and grants will help support your farm,” Britain’s Farming Minister, Mark Spencer, reportedly said about the announcement.

“As custodians of more than 70 percent of our countryside, the nation is relying on its farmers to protect our landscapes as well as produce the high-quality food we are known for, and we are increasing payment rates to ensure farmers are not out of pocket for doing the right thing by the environment,” he added.

Although the additional income streams may be welcome to some farmers, it comes as many in the industry need help to stay afloat. Vast numbers of food producers are turning their back on farming, with one former supermarket buying manager, Ged Futter, saying many are closing up shop due to rising business costs, the Telegraph reported.

“Farmers are under massive pressure, and actually what they’re doing if they can’t get the prices they need, they are actively coming out of the sector,” Ged Futter, who now works as a retail analyst, reportedly said.

“That is the biggest worry that we’ve got at the moment – how many farmers are leaving the sector, whether its eggs, tomatoes, peppers, cucumbers – in big parts of where we get our food from there are farmers leaving every single week,” he continued, adding that “things will only get better if farmers and producers can get the prices they need.”

Due to the increasing fuel, feed, and fertilizer costs amid the sanctions and war with Russia over Ukraine, the UK is now on the brink of a food supply crisis, the National Farmers’ Union (NFU) warned.

“At the moment you have got all of the cost, all of the risk sitting on the primary producer,” the union’s president, Minette Batters said.