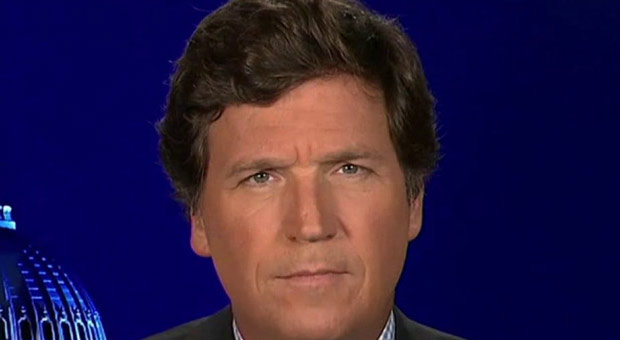 Tucker Carlson warned how hospitals around the country are performing horrific experiments on children under the guise of ‘gender-affirming’ care.

In Carlson’s remarks during his show, he notes how scientific journals confirm hysterectomies are being performed on teenagers wanting to ‘transition.’

“In recent weeks, we’ve learned a lot about what is actually happening inside children’s hospitals around the country,” Carlson noted.

“Most people trust children’s hospitals implicitly. They just didn’t know the details but thanks to the internet we now do,” Carlson added.

“It turns out some of these hospitals are performing horrifying experiments on children: elective hysterectomies on minors, physical and chemical castration, things you think would be crimes but that apparently aren’t and that are going on in children’s hospitals in the United States.”

According to The Post Millenial, several peer-reviewed case studies confirm such processes are being carried out on children, despite the establishment media claiming it to be ‘false information.

As The Daily Fetched reported last month, The American Civil Liberties Union (ACLU), which in the past voiced opposition to administrating chemical castration drugs to convicted sex offenders, is now pushing for the same drugs to be given to children as “puberty blockers.“

Just one year ago, the ACLU was previously a vocal opponent of a law in Alabama that mandated chemical castration on certain convicted sex offenders.

Randall Marshall, the former Executive Director of the ACLU of Alabama, described the practice of chemical castration as “medical experimentation,” claiming it “has no basis in the medical community.”