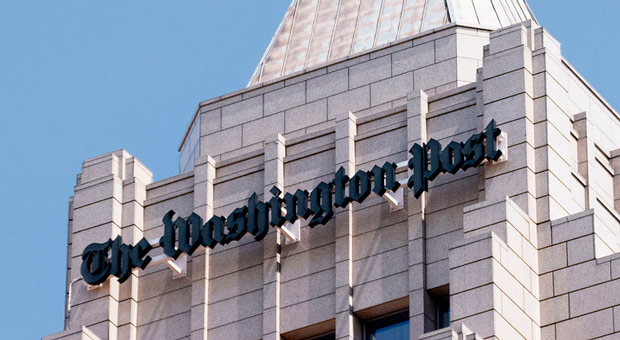 The publication boasted 3 million subscribers in 2021; that number dropped to 2.5 million in 2022.

As The Daily Fetched reported last week, the Washington Post ended its Sunday magazine and also eliminated positions amid the economic downturn under Biden.

The Post’s executive editor, Sally Buzbee, announced the outlet would end in its current form after printing on Dec. 25.

The Post is also not expected to make a profit this year.

When Trump said he was “the best thing to ever happen” to the Washington Post, he was RIGHT.

The Wall Street Journal reports that the Jeff Bezos-owned publication has lost 500,000 subscribers since Trump left office in January 2021, which amounts to a decline of roughly 20 percent. The Post is on track to lose money in 2022 after years of profitability. The New York Times reported in August that the Post’s business has “stalled” since President Joe Biden was sworn in, and layoffs are being discussed amid management’s frustration with “numerous low performers in the newsroom.”

The paper’s continuous Trump bashing and animosity toward conservatives haven’t helped them.

Meanwhile, BuzzFeed announced it would be axing 12% of its workforce.

Buzzfeed staffers were notified by email Tuesday that they were losing their jobs.

CEO Jonah Peretti wrote in a memo to employees:

“In order for BuzzFeed to weather an economic downturn that I believe will extend well into 2023, we must adapt, invest in our strategy to serve our audience best, and readjust our cost structure.”

NBC Universal also announced it was laying off staff, with cuts expected mainly in broadcast and cable TV groups. The headcount reduction is set for 2023 to hit budget targets.