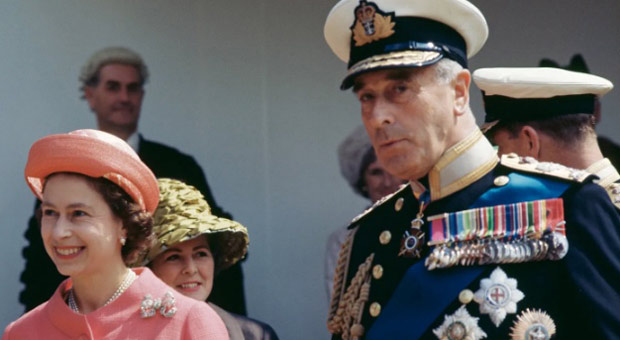 Lord Mountbatten has been accused of sexually abusing an 11-year-old boy at a children’s home in an explosive court case brought 43 years after his death.

Arthur Smyth claims the royal molested him in 1977 at the Kincora children’s home in Northern Ireland.

The late Lord Mountbatten, the uncle of Prince Philip, second cousin of King George VI, and the Queen’s cousin, was assassinated two years later after the IRA planted a bomb on his yacht.

For the first time in 43 years, the High Court in Belfast will hear allegations that he abused a boy at the children’s home.

A public inquiry five years ago found that at least 39 boys had been abused at Kincora children’s home, four decades after three staff members were jailed for abusing 11 victims there.

The inquiry criticized the authorities and the Royal Ulster Constabulary for their poor response to complaints at the time.

Multiple claims have also been made that security agencies actively aided and covered the abuse.

Smyth, now 56, claims he was first abused by staff member William McGrath – who came to be known as ‘the beast of Kincora.’

Smyth then claims that McGrath introduced him to an ‘upmarket’ stranger in August 1977, who twice preyed on him.

“McGrath would say, ‘You are going to meet a special friend.’ And I went, ‘Oh really?’ And that’s when he took me into that room – downstairs there was a big office, with a big desk, and there was a shower.”

“[The stranger’s] name was never mentioned in the room. He made me have a shower and then McGrath would come down and get me afterwards.”

Smyth said he only realized his abuser’s identity in 1979 due to publicity over Lord Mountbatten’s murder.

“You don’t forget who abused you. Trust me. You block it out, but you don’t forget. I shut it down for years. I felt embarrassed by what had happened but now I want peace.”

The legal action against Lord Mountbatten also includes actions against various Northern Irish institutions, including the Department of Health and the chief constable of the Police Service of Northern Ireland.

Kevin Winters, Mr. Smyth’s lawyer, said: “[This is] the first time that someone has stepped forward to take allegations against Lord Mountbatten into a court.”

“That decision hasn’t been taken lightly. He understands only too well that it will be a deeply unpopular case with many people, coming as it does within weeks of the passing of the Queen,” he added.