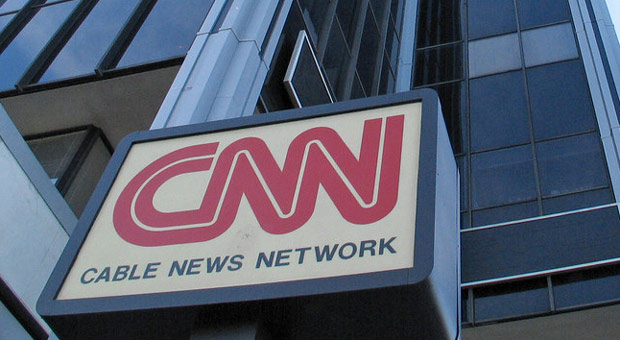 Journalists are among the most distrusted groups in the world, a new study has found.

According to The Edelman Trust Barometer, more than two-thirds of respondents worried that journalists and reporters are “purposely trying to mislead people by saying things they know are false or gross exaggerations.”

Out of all the groups presented, the percentage of journalists is the highest.

The findings also show that the percentage is the highest among the groups presented, with one percentage point above government leaders.

The newest finding is eight points higher than last year, proving that people are rapidly losing trust in the media.

However, when the question was phrased differently, journalists fared slightly better.

Out of the groups presented, Government leaders ranked the lowest at 42%, with journalists coming in second with 46%.

The most trusted groups were scientists and fellow coworkers, at 75% and 74%, respectively.

The new findings reflect the gorwing lack of trust in media.

Of those surveyed, 46% said media divided society, compared to just 35% who said media are a unifying force.

READ MORE: Avalanche of Media Outlets are Firing Staff or Shutting Down Completely

There were also concerns about the weaponization of fake news, with over three-quarters of respondents saying they were concerned about it.

President Ronald Reagan extolled the central role of the media in American democracy.

“Since the founding of this nation, freedom of the press has been a fundamental tenet of American life,” Reagan said on Oct. 6, 1983.

“There is no more essential ingredient than a free, strong, and independent press to our continued success in what the Founding Fathers called our ‘noble experiment’ in self-government.”

However, the media has changed a lot since then, becoming an entity that is no different from a Government lobbyist.

President Donal Trump has been highlighting how bad the media has gotten for years.

“There is great anger in our Country caused in part by inaccurate, and even fraudulent, reporting of the news,” Trump said.

“The Fake News Media, the true Enemy of the People, must stop the open & obvious hostility & report the news accurately & fairly.”

Truly the most amoral, immoral and unethical beings there are. As soon as they start to speak I tune out.

They merely yearn for the “good old days” of their Messiahs – Lenin and Stalin – and have fond memories of Pravda, Tass, and Izvestia!

Perhaps “journalism” schools should have a class on how to be a lying, leftist hack and maintain a small degree of self esteem.