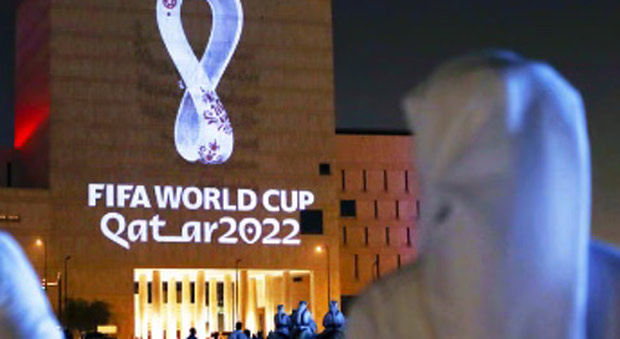 Another sports journalist has died in Qatar while covering the 2022 FIFA World Cup, according to reports.

“We believe in Allah’s mercy and forgiveness for him and send our deepest condolences to his family,” the report added.

“We are all Allah’s, and to Him we return,” the Qatari outlet said of the deceased journalist.

The circumstances of the journalist’s death have not yet been revealed by the Qatari government or the local media outlets.

This is the second journalist to die this year at the event.

Al-Misslam’s death came only hours after long-time soccer reporter Grant Wahl, 49, died after collapsing at the Lusail Stadium while covering the quarter-final game between Argentina and the Netherlands.

Wahl caused a stir this year by wearing an LGBTQ-themed shirt during the games in the infamously anti-gay country. And that act caused Wahl’s brother, who is gay, to charge that the journalist was murdered by Qatari operatives.

However, Wahl had taken himself to the World Cup’s medical facilities complaining of exhaustion and other ailments only a few days before he died in the stands during Friday’s game.

Other reports also noted Wahl had been forced to take several days off from covering the games due to illness.

Wahl is survived by his wife, Dr. Celine Gounder, a CBS News contributor and a clinical associate professor of medicine at New York University School of Medicine.

Something is very suspicious about these two deaths. I wonder if the Qatari journalist was critical of the Qatari government as well.

Wow. You say a “Second Journalist’ died but spent most of the article NEEDLESSLY talking about the PRO-SODOMITE one. Why is that?