Putin Puts Israel on Notice: ‘Lethal’ Aid to Ukraine Will ‘Destroy’ All Ties 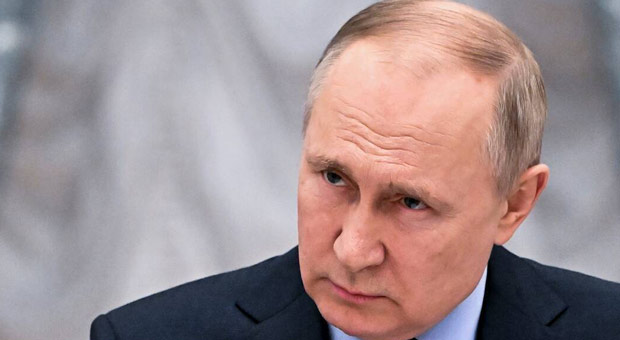 Russia has warned Israel of the consequences of supplying Ukraine with lethal military aid, which has only so far been providing the war-torn country with non-lethal equipment .

So far, Israeli leaders have rejected repeat requests from Kiev for arms, including the Iron Dome anti-air system.

Although there is no evidence that the Knesset has authorized defensive aid, increasingly vocal Israeli officials have suggested the possibility amid reports of Iranians sending Moscow ‘kamikaze’ drones.

According to reports, Tehran is delivering Iranian ballistic missiles to Russia as part of war-time resupply efforts.

Israeli Diaspora Affairs Minister Nachman Shai responded to the reports saying the “time has come” for Israel to join allies in the West in sending arms to Kiev.

“There is no longer any doubt where Israel should stand in this bloody conflict,” Shai wrote.

“The time has come for Ukraine to receive military aid as well, just as the U.S. and NATO countries provide.”

“It seems Israel will supply weapons to the Kyiv regime. A very reckless move. It will destroy all diplomatic relations between our countries,” Medvedev wrote on Telegram.

“I strongly condemn the Russian attacks on the civilian population in Kyiv and other cities across Ukraine,” Lapid said.

“I send our sincere condolences to the families of the victims and the Ukrainian people.”