Prayers Flood In as The Queen Is Placed ‘Under Medical Supervision’ 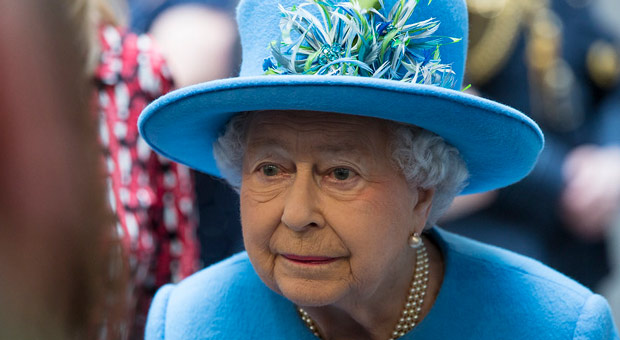 Prayers and well wishes have flooded in as Queen Elizabeth II, 96, is placed “under medical supervision” by “concerned” doctors.

Senior royals are reported to be en route or already present at her estate in Balmoral, including Charles, Duke of Rothesay.

“My thoughts — and the thoughts of people across our United Kingdom — are with Her Majesty The Queen and her family at this time,” commented Prime Minister Liz Truss said.

“Along with the rest of the country, I am deeply worried by the news from Buckingham Palace this afternoon,” Sir Keir Starmer, leader of the opposition Labour Party said.

“My thoughts are with Her Majesty The Queen and her family at this time, and I join everyone across the United Kingdom in hoping for her recovery,” he added.

Meanwhile, Nigel Farage described the news of the Queen’s health issues as “dreadful,” saying that “thoughts and prayers of the whole nation and huge numbers of people around the world are with her and her family at this time.”

“I speak on behalf of the entire house when I say that we send our best wishes to Her Majesty the Queen,” said the Speaker of the House of Commons from his chair, learning of the news while he was performing his official duties.

“All of us are feeling profoundly concerned at reports of Her Majesty’s health,” said Nicola Sturgeon, First Minister of the left-separatist regional government in Scotland.

“My thoughts and wishes are with the Queen and all of the Royal Family at this time,” she added.

“Concerned to hear the news from Buckingham Palace,” said Mark Drakeford, a Labour politician performing the equivalent role in Wales.

“I send my best wishes to Her Majesty and her family on behalf of the people of Wales,” she said.

Archbishop Justin Welby said his prayers “and the prayers of people across the [Church of England] and the nation, are with Her Majesty The Queen today.”

“May God’s presence strengthen and comfort Her Majesty, her family, and those who are caring for her at Balmoral,” he added.