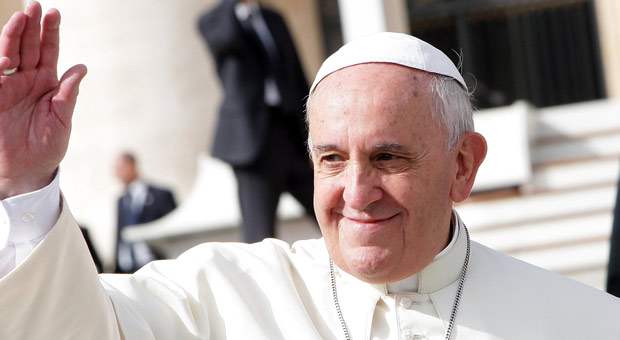 Pope Francis has urged Christians to spend less on Christmas and to send their savings to the people of Ukraine amid the war with Russia.

The Pontiff addressed crowds gathered in the Vatican for his weekly General Audience.

“There is so much suffering in Ukraine, so much, so much!” the Pope said.

“I would like to draw some attention to the coming Christmas, even the parties,” he said.

“It’s nice to celebrate Christmas, to have parties… but let’s lower the level of Christmas spending a bit,” he added.

The Pope then suggested that the money saved on the commercial side of Christmas should be sent to Ukraine.

“Let’s have a humbler Christmas, with more humble gifts,” the Pope proposed. “We send what we save to the Ukrainian people, who are in need, who suffer so much.”

“They are hungry, they feel the cold, and many die because there are no doctors or nurses at hand,” Pope Francis said.

“Let us not forget: a Christmas, yes; at peace with the Lord, yes, but with Ukrainians in our hearts,” he added.

“And let’s make that concrete gesture for them,” he concluded.

The Pope Francis’s remarks come after 70 countries pledged an additional one billion euros ($1.1 billion) to be sent to Ukraine.

Earlier this week, President Volodymyr Zelensky called for more funds to help his country withstand the winter ahead.

In October, The Daily Fetched reported the Biden White House announced a $275 million new weapons package for Ukraine, bringing the total to $18.5 billion sent to the country since January 2021.

This Pope has a deceiving spirit from h**l itself, if you follow this church you will be going the wrong way.