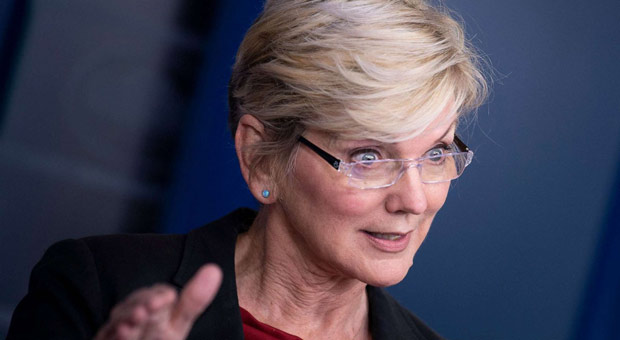 The Biden Administration’s Energy Secretary has proven how out of touch they really are after suggesting Americans, who are already struggling under the soaring cost of living, should buy solar panels.

“If you are low income, you can get your home entirely weatherized through the expansion from the bipartisan infrastructure laws, a significant expansion — you don’t have to pay for anything,” she claimed.

“If you want heat pumps, insulation, new windows, that is covered,” she added.

“If you are moderate income, today you can get 30% off the price of solar panels,” the Biden Energy Secretary continued.

“Those solar panels can be financed, so you don’t have to have the big outlay at the front,” Granholm stated.

“If you don’t qualify for the weatherization program, you will be able to, starting next year, get rebates on the appliances and equipment that will help you reduce your monthly energy bill by up to 30%,” Granholm said

“That is all about reducing costs for people,” she added.

Her comments drew massive backlash on Twitter; see below: