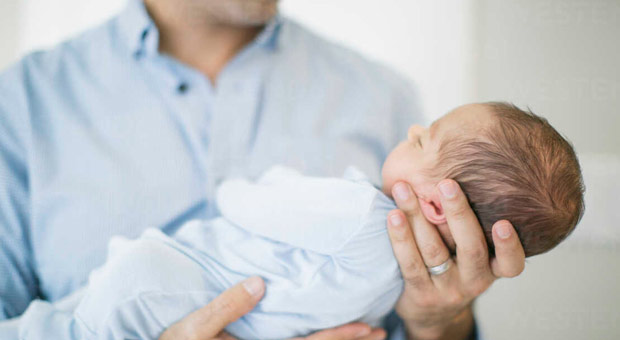 Montana residents who voted No” on a Republican-backed referendum to give medical care for babies delivered alive at any point in pregnancy have faced backlash from Conservatives on Twitter.

Montana voters were given the choice to affirm or deny Legislative Referendum 131 being signed into law.

If the vote was “Yes,” it would have ensured infants born alive would have protections as a “legal person” and would impose criminal penalties on any healthcare worker that doesn’t provide adequate medical care to these babies.

The measure comes from House Bill 167, sponsored by Republican state representative Matt Regier. Kaiser Health News reported that Regier intended the bill and referendum “to protect infants who have survived abortions from being denied medical care and being left to die.”

Pro-life Twitter users were outraged that Montana voted to deny the referendum, accusing the state’s residents of voting “to let babies die.”

That’s how filmmaker and conservative influencer Robby Starbuck described the “No” vote.

“Montana voted to let babies die. Let that sink in. All this would have done is force doctors to give care to a living human baby, including if they’re born alive after an abortion. What a dark, horrific day.”

“Police are required to give medical care to homicidal maniacs who shoot at them. Society demands that convicted serial killers be given medical care and food in prison. But Montana says that innocent babies should not be given milk or medical care. This doesn’t compute.”

“Abortion has wounded our nation so deeply that we are refusing to ensure proper medical care for newborn infants.”

“For a state to vote against compassionate care for an infant born alive is unimaginable, expected MAYBE from the usual moral hellholes like NY and CA, of course, but Montana?! The Left’s war on the unborn is legendary, grooming now sadly part of their jihad, but outright murder?”

“It’s now legal to kill babies in Montana. America is so f—–.”

“I’m horrified that even ONE person would vote in Montana to deny babies healthcare after they’ve already been born. They’re basically saying they want the babies left out to die. We need Jesus to save our nation. Desperately.”

That is what happens when Hollywood goes to Montana…

Aborting a fetus is nice and antiseptic. No humanity. Call it what it is, murdering a baby. Extinguishing the life of a 100% harmless being that committed no crime and hurt no person or property is beyond disgusting and wholly wrong. Stop solving your lack of self control with killing the result of your decision.