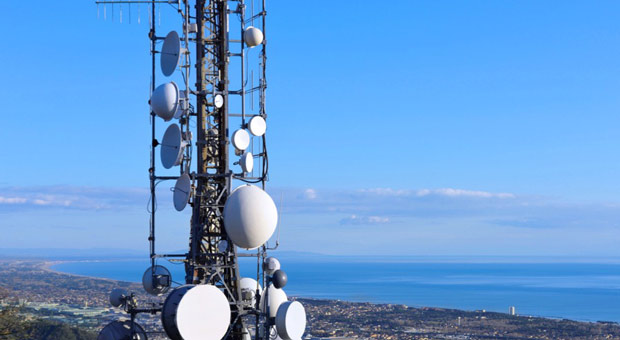 Following the recent halt of gas supplies via the Nord Stream pipeline from Russia, which is now completely non-operational due to suspected sabotage, the energy crisis in Europe is only set to worsen.

As we reported in August, Germany’s biggest cities were already preparing to limit heat and shut off warm water and lighting in response to the crisis.

European Union countries, including Germany, France, and Sweden, are trying to mitigate power cuts and ensure communications can continue by exhausting backup batteries installed on the thousands of cellular antennas.

In France, a plan by electricity distributor Enedis includes potential power cuts of up to two hours in a worst-case scenario, two sources familiar with the matter said.

The general blackouts would affect only parts of the country on a rotating basis. Essential services such as hospitals, police, and government will not be impacted, the sources said.

The French Federation of Telecoms (FFT), a lobby group representing Orange (ORAN.PA), Bouygues Telecom (BOUY.PA), and Altice’s SFR, put the spotlight on Enedis for being unable to exempt antennas from the power cuts.

Enedis declined to comment on the content of the talks held with the government on the matter.

Enedis said in a statement to Reuters all regular customers were treated on an equal footing in the event of exceptional outages.

It said it could isolate sections of the network to supply priority customers, such as hospitals, key industrial installations, and the military, and that it was up to local authorities to add telecom operators’ infrastructure to the list of priority customers.

“Maybe we’ll improve our knowledge on the matter by this winter, but it’s not easy to isolate a mobile antenna (from the rest of the network),” said a French finance ministry official with knowledge of the talks.

According to sources, telcos in Sweden and Germany also expressed concern over potential electricity shortages with their governments.

Swedish telecom regulator PTS is reportedly working with operators and other government agencies to find solutions.

“Maybe we’re a bit spoiled in large parts of Europe where the electricity is pretty stable and good,” said a telecoms industry executive.

“Investment in saving and storing energy has perhaps been less than in some other countries.”

It’s good to be green.