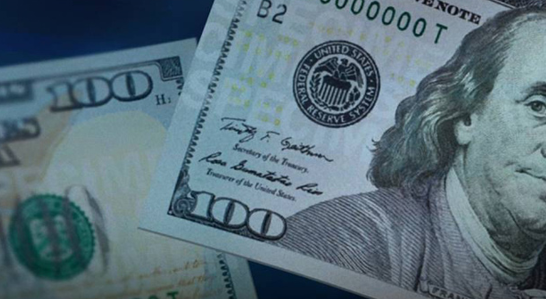 US consumer confidence has taken a nosedive as economic growth continues to slow, and high inflation shows no sign of decreasing.

The macroeconomic backdrop of high inflation and shortages is causing Americans to drastically alter their lifestyles.

It becomes more and more apparent that President Joe Biden could be the worst thing to happen to America since the Carter administration of 1977-1981.

A New Jersey-based Provident Bank poll found that  83% of respondents slashed personal spending as the prices of gas and food soared.

Meanwhile, 23% of respondents said they had been forced to make “drastic changes” to their spending for financial survival.

The survey, which targeted 600 adults, saw 10.5% of respondents eliminating all non-essential purchases, while 72% said they had made at least some changes to personal travel habits.

On the more extreme side, some respondents said they had to make drastic changes such as skipping meals, eliminating meat from their diets, and even conserving water.

Earlier this month, the  Labor Department reported that the United States Consumer Price Index (CPI) hit a 40-year high in May.

The soaring prices of groceries and gas have put Americans under significant strain.

The survey highlights the grim reality that consumers are being hammered by negative real wage growth and inflation at 40-year highs.

This is not to mention that many people have resorted to maxing out their credit cards and draining their personal savings.

The third reading of Q1 GDP on Wednesday was self-explanatory: personal consumption growth has collapsed.

So, if you combine high inflation with a rapidly slowing economy, you get stagflation – a hazardous economic environment the Federal Reserve is trying to avoid.

Biden’s “Build Back Better” economy has brought a souring environment that fundamentally alters the expectations of most Americans.

The weight of inflation maxed out credit cards and collapsed personal savings is now hotting Americans where it truly hurts.

Then there is the vastly unreported imminent wave of evictions, as millions of Americans can’t pay rent.

The current climate almost mirrors the stagflation era of the 1970s when former President Jimmy Carter was in power. Carter, however, was a one-term president.