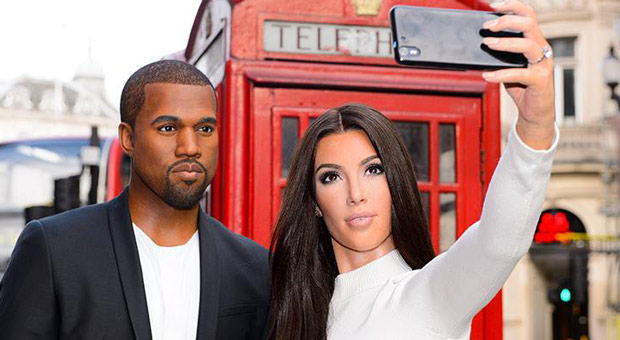 The banishing comes following Ye’s antisemitic remarks posted on his Twitter account, which sparked a wave of companies ending their commercial relationship with him.

“Ye’s figure has been retired from the attraction floor to our archive.”

“Each profile earns their place at Madame Tussauds London and we listen to our guests and the public on who they expect to see at the attraction,” the spokespersons said.

The wax statue of West was launched in 2015 alongside a waxwork of his then-wife Kim Kardashian.

Meanwhile, film and TV producer MRC announced it had shelved a documentary about West, which is already finished.

“We cannot support any content that amplifies his platform,” the company said.

Endeavor CEO Ari Emanuel called on all companies to cut ties with West.

Although Spotify chief executive Daniel Ek said, Ye’s comments were “awful,” but said his music would remain on the platform.

Ek said any decision to pull West’s music from the platform would be the decision of the rapper’s label, Universal Music’s Def Jam label.

Nothing but an empty virtue signal.

Tsk, tsk! That was my favorite exhibit.