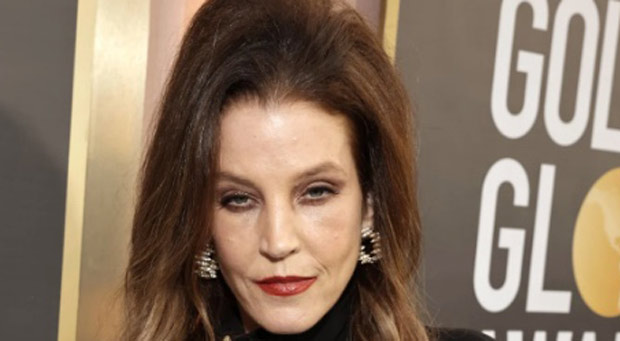 Lisa Marie Presley, the daughter of Elvis Presley, has been rushed to hospital after suffering a ‘full cardiac arrest, according to developing reports.

Her mother, Priscilla, was seen arriving at the hospital just hours after reports of the medical episode.

According to TMZ, paramedics performed CPR Thursday at her home in Calabasas before she was taken away in an ambulance.

The Daily Mail reported: They added that ‘someone administered epinephrine at the scene at least one time in order to help Lisa Marie regain a pulse.’ Her condition at this time remains unclear.

The department told the Hollywood Reporter that deputies responded to the 5900 block of Normandy in the city of Calabasas for a female in her 50s that suffered a cardiac arrest.

The spokesperson added that the fire department responded and was able to get a pulse on the female and that she was transported to West Hills hospital.

The spokesperson would not confirm if the person was Presley, who will turn 55 next month.

Just days earlier, Lisa Marie, daughter of Elvis Presley and wife Priscilla, attended the Golden Globe Awards in Beverly Hills with her mother to see Austin Butler pick up a gong for his portrayal of the King of Rock n’ Roll in the film ‘Elvis.’

They were both seen breaking down in tears during Elvis star Butler’s touching speech when he won Best Actor, Motion Picture Drama when he said he would love the ladies ‘forever.’

The Presley women had grown close to Butler as he made the epic film directed by Baz Luhrmann.

This is a developing report…