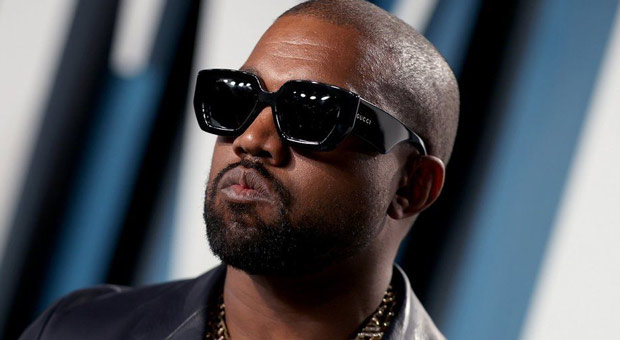 Parlement Technologies, the parent company of alt-tech social media platform “Parler,” announced it is being acquired by Ye (formerly known as Kanye West).

Wests said in a statement he is acquiring the social media platform, which has become one of the platforms of choice for American conservatives.

The rapper added that his acquisition was to ensure people “have the right to freely express ourselves.”

Parlement Technologies said it entered into “an agreement in principle” to sell Parler to Ye for an unknown amount.

“The proposed acquisition will assure Parler a future role in creating an uncancelable ecosystem where all voices are welcome,” the company said.

A backlink to Ye’s Parler page s also included in the press release, although no content has been posted.

“This deal will change the world, and change the way the world thinks about free speech. He is making a groundbreaking move into the free speech media space and will never have to fear being removed from social media again,” Parlement Technologies CEO George Farmer said.

“Once again, Ye proves that he is one step ahead of the legacy media narrative. Parlement will be honored to help him achieve his goals,” Farmer added.

“I’m a bit sleepy tonight but when I wake up I’m going death con 3 On JEWISH PEOPLE The funny thing is I actually can’t be Anti Semitic because black people are actually Jew also You guys have toyed with me and tried to black ball anyone whoever opposes your agenda.”

The deal is “expected to close during the fourth quarter of 2022,” Parlement wrote in the press release.