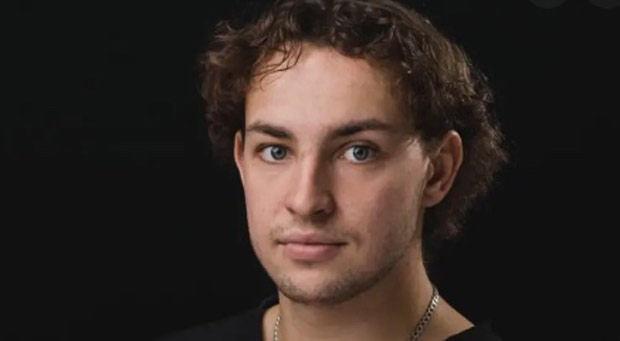 Promising Canadian junior hockey player, Eli Palfreyman, died during a preseason game in Ontario on Tuesday night, according to reports.

The 20-year-old Cambridge, Ont. native collapsed and died in the locker room during the first intermission of the Ayr Centennials’ preseason tournament game at the North Dumfries Community Complex, the Toronto Sun reports.

Palfreyman’s cause of death has not been disclosed by medical officials, while the Centennial’s organization refused to speculate “out of respect for the family’s right to privacy.”

“We are asking for your prayers and support for Eli’s family and each of our players,” Centennials’ Vice President Brian Shantz said in a statement.

“Our Centennials organization and the community of Ayr are in mourning. Eli had the best care from our medical staff and quick response from the ambulatory staff,” Shantz added.

Palfreyman was named captain by the Ayr Centennials for its upcoming season before the tragedy struck.

“It’s an honor to wear the C,” Palfreyman said after being named captain on Friday. “Me coming back this year — my final year — as the captain, words don’t explain how honored I am to be in this position.”

“Our deepest sympathies go out to Eli’s family and all of his teammates and staff with Ayr,” Peterborough Petes general manager Michael Oke said in a statement.

Teams across the junior hockey landscape paid tribute to Palfreyman.

“Gone from our sight but never our hearts,” said the Atlanta Madhatters, Palfreyman’s former team.

“With tears and profound sadness, we offer our deepest condolences to his family and those that were blessed to be his teammates.”

Right, it could have been worse.

Could’ve been much worse.